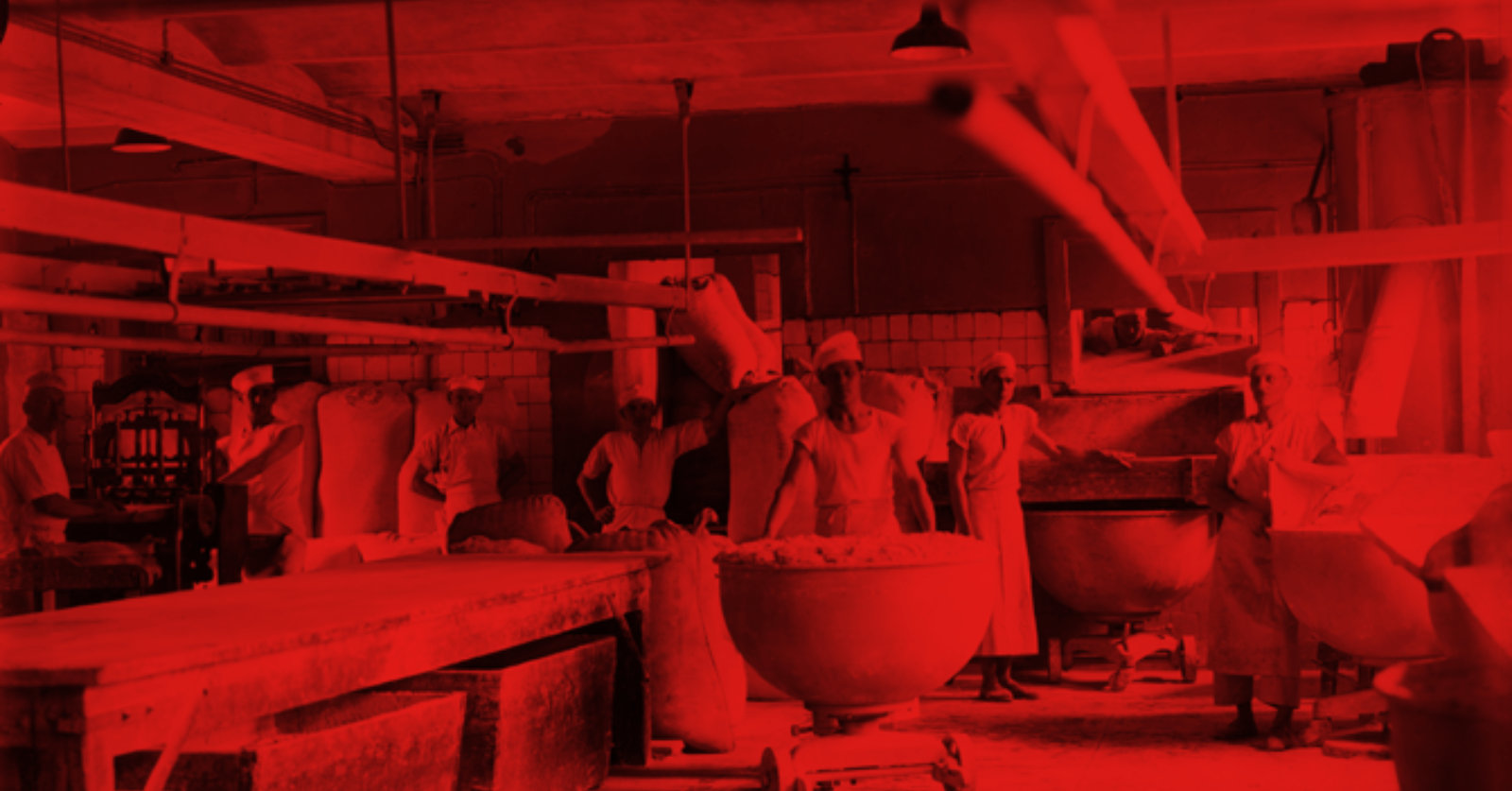 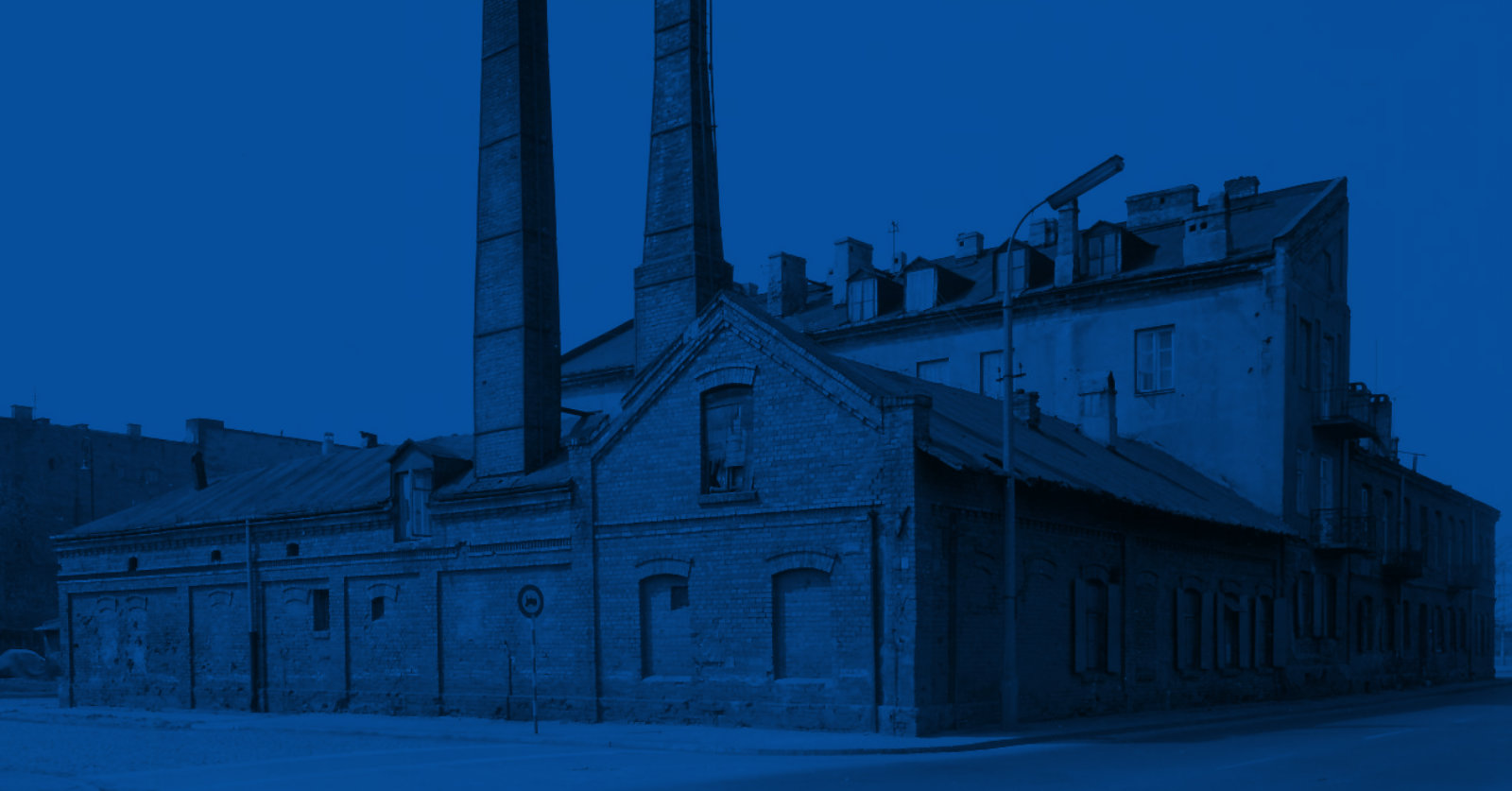 PragaLAB is an experimental space and part of the OpenHeritage research project. Since June 2019, over the course of 3 years, the PragaLAB team has been seeking effective ways to combine the district’s heritage with the development of local economy and clear-cut solutions to reduce barriers to the development of initiatives. We test new models for connecting active people with unused places.

The starting point is Praga’s intangible and tangible heritage related to work and its traditions. Praga is a district inextricably linked with manufacturing and working-class customs. This is evidenced by numerous historic sites dating back to the industrialization period: production units, small and large factories. Praga remains an authentic district with regard to both its social and spatial sphere. We wish to preserve this authenticity and prevent it from disappearing.

The context of the place

Nowadays, cities face new economic, environmental and social challenges. For this reason, it is requisite to continue searching for adequate solutions in the spirit of sustainable development and to improve the functioning of cities—especially at the local, community level. The example here is Praga district in Warsaw where a lot has changed in recent years. Most of these changes were based on the capital transformation which was accompanied by processes of modernising and adapting architectural objects of cultural heritage to new functions. On many occasions, it involved an interruption of the functional or social continuity of the places in question. Most often, these types of processes are the field of activity of developers, including international investors with significant capital, focused on increasing the value of real estate by boosting the prestige of a given place, often using heritage but ignoring many of its values. Thus, the role of the heritage community is marginalized and negative market phenomena such as gentrification occur.

In this context, the PragaLAB team has undertaken a task of identifying barriers and possibilities of implementing other types of investment strategies based on two keystones: limited investment funds and the need to include the community in the process of heritage adaptation.

Praga is a district which, drawing on its heritage, connects places and people through contemporary forms of work.

Our mission is to support the development of circular social economy in Poland by sharing knowledge, facilitating cooperation and building innovative models of adapting the space and locations while preserving and exposing the value of heritage and putting it into use.

We carry out our mission within three basic processes:

OW SARP signed a partnership agreement to cooperate in the process of implementation of PragaLAB activities with the Capital City of Warsaw, the Museum of Warsaw (with particular emphasis on the Praga Museum) and the Otwarte Drzwi Association.