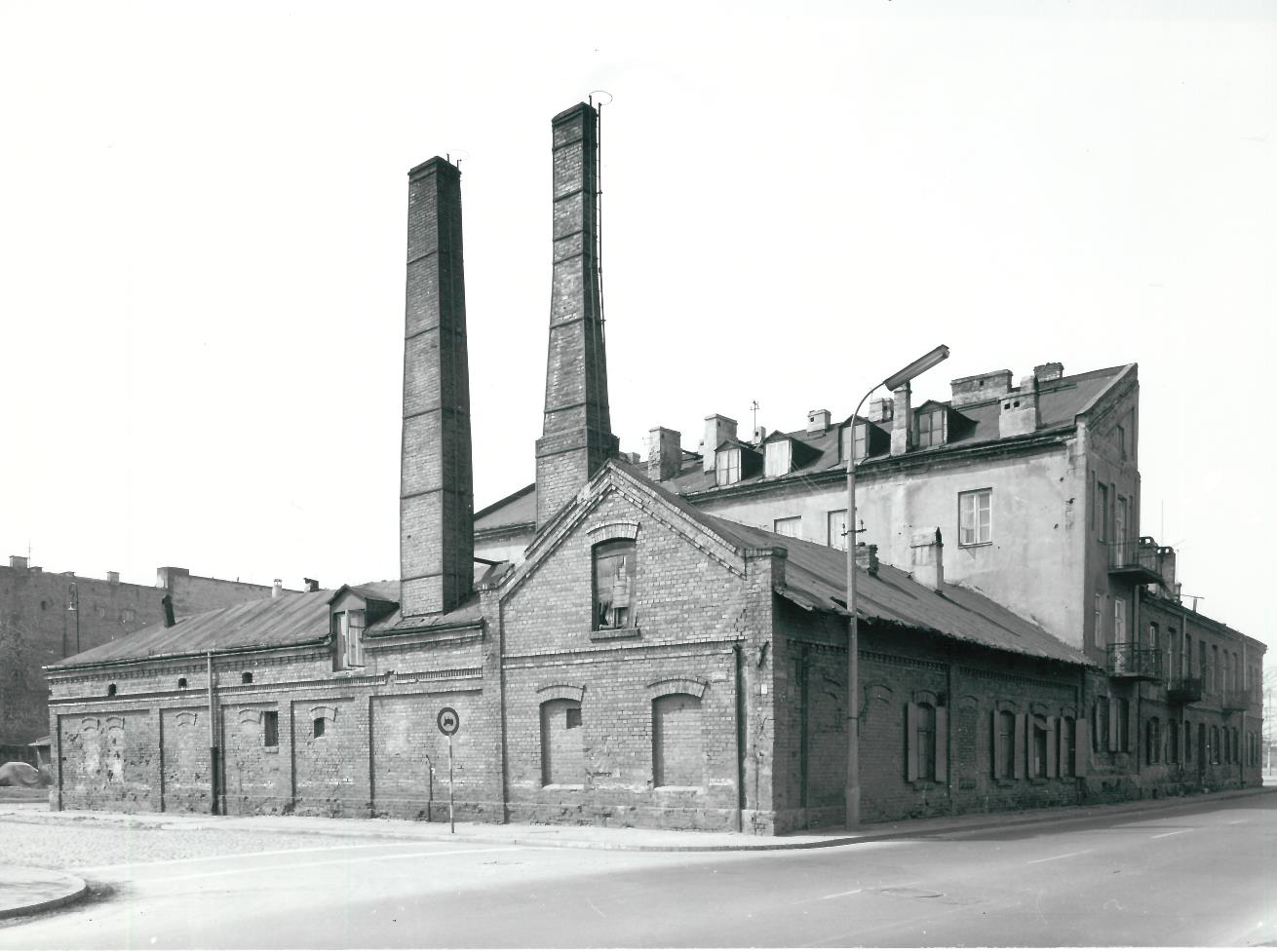 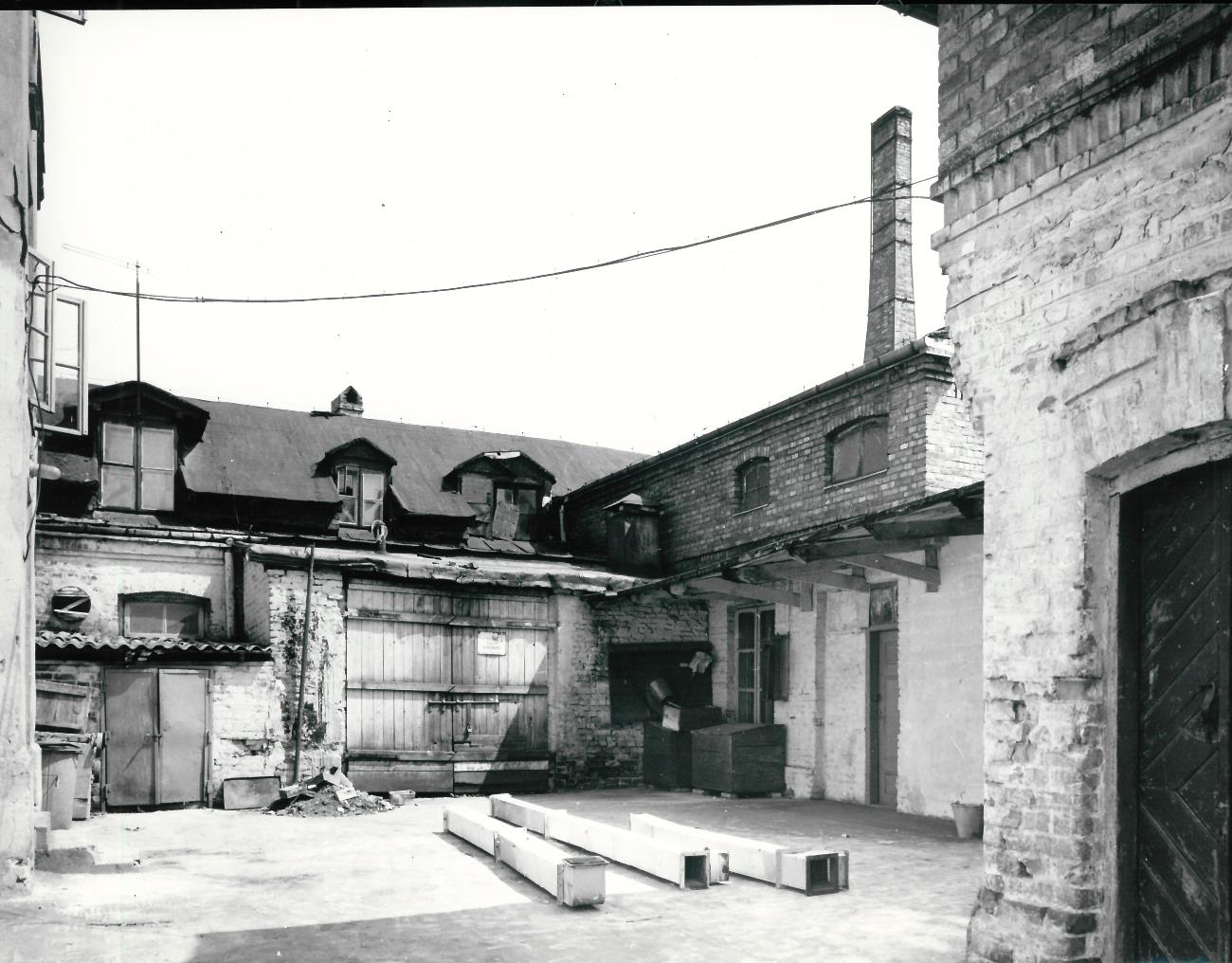 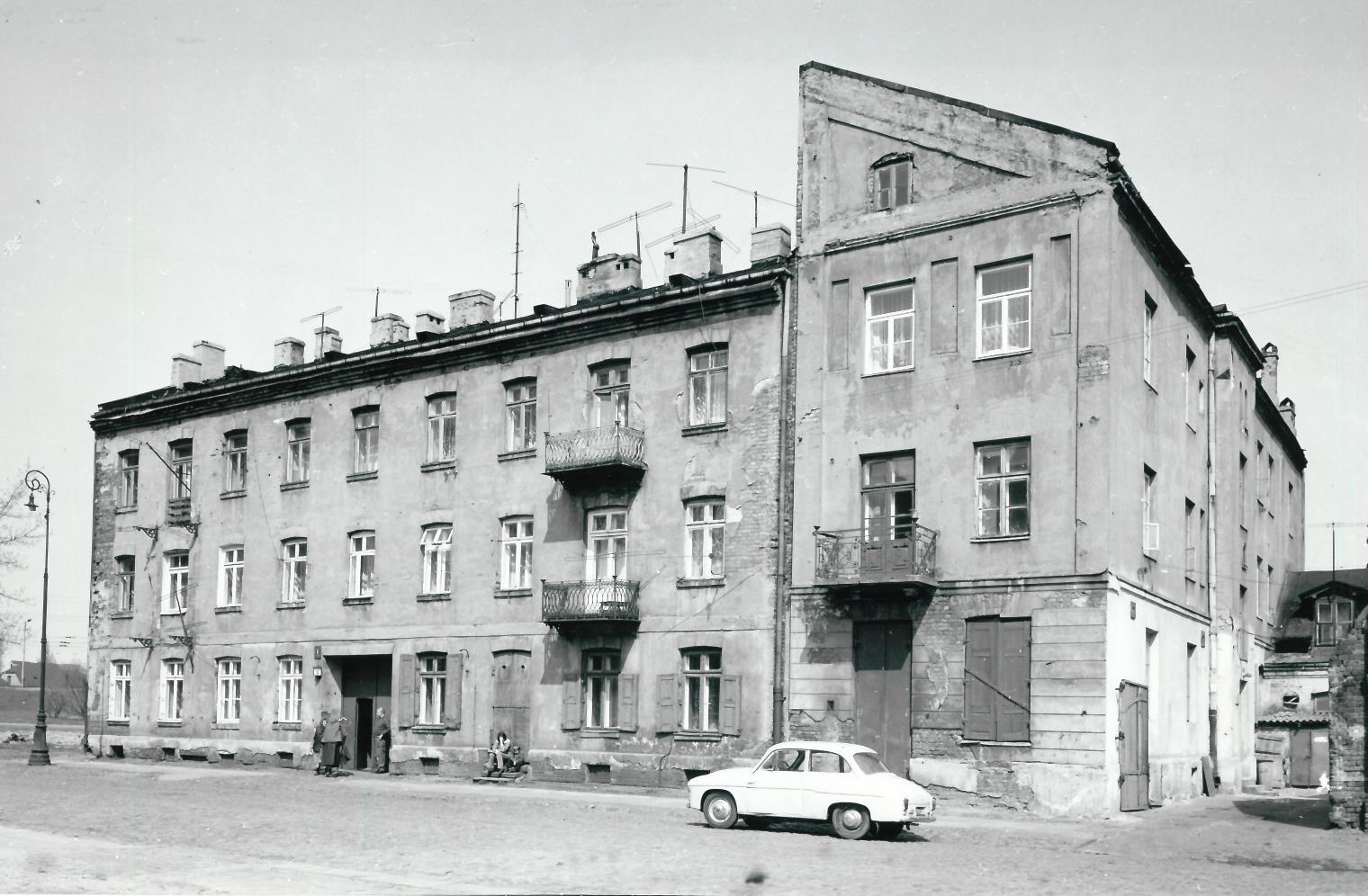 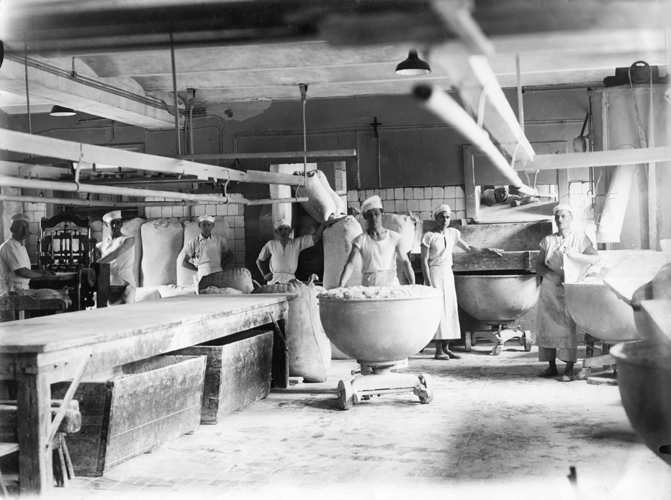 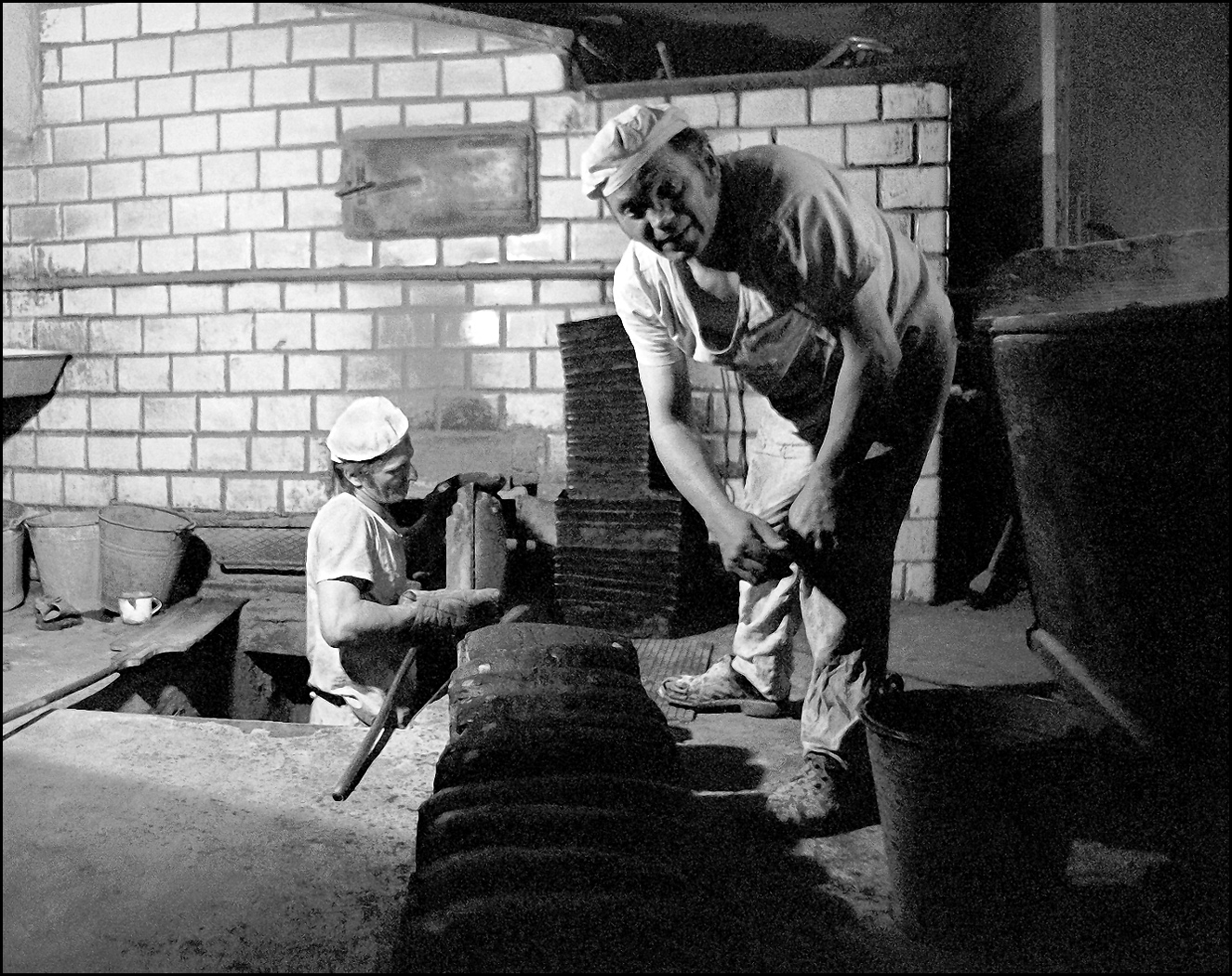 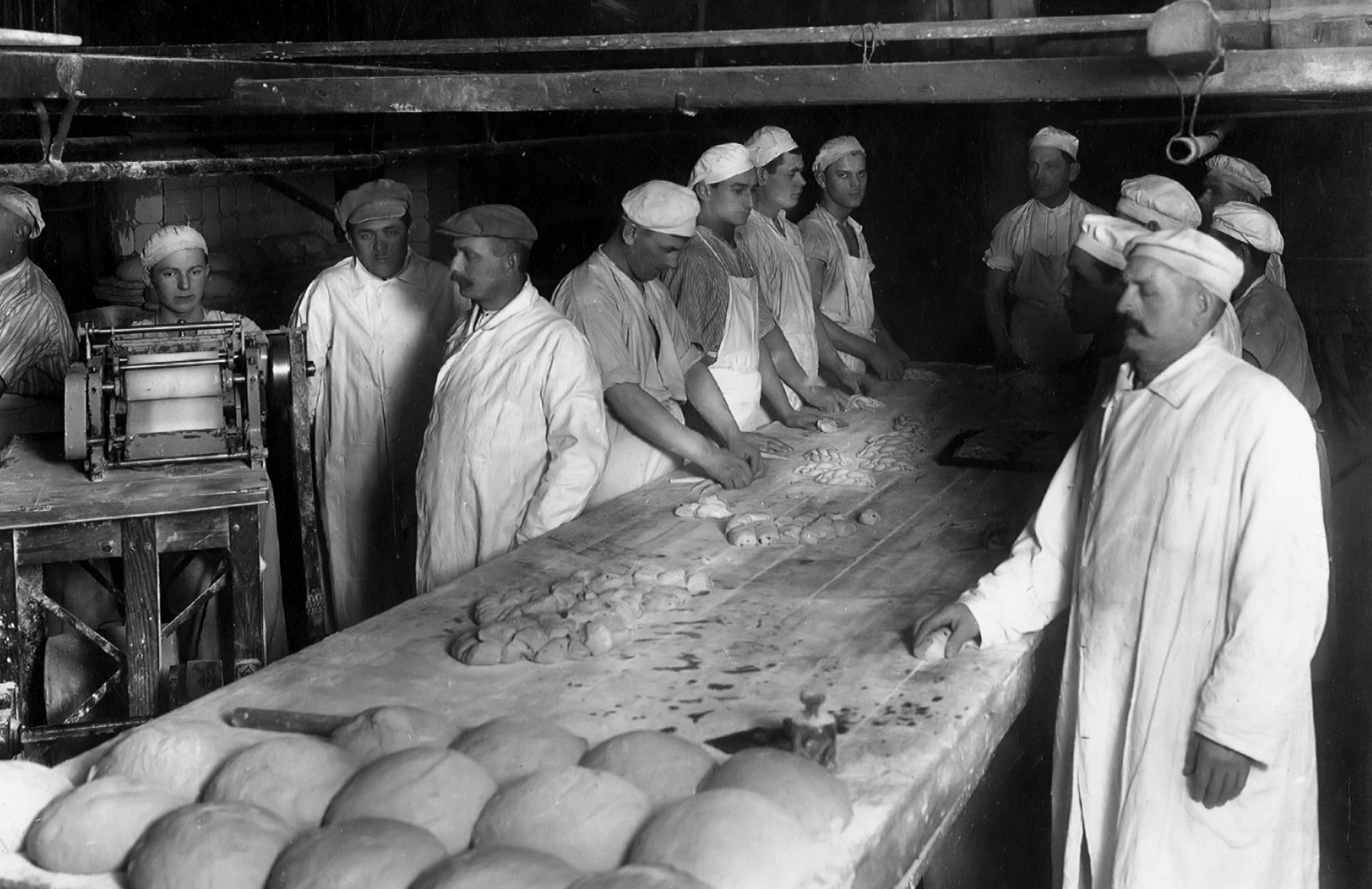 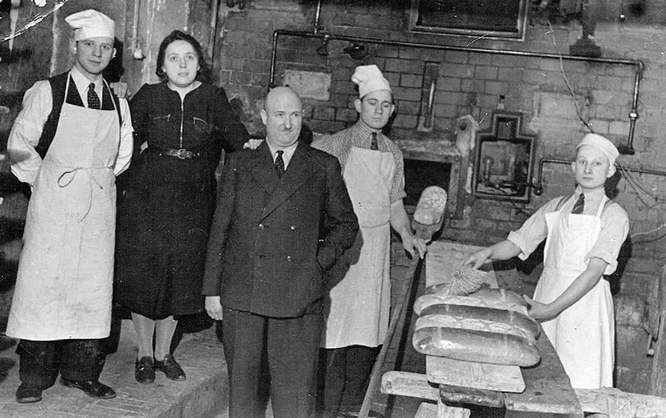 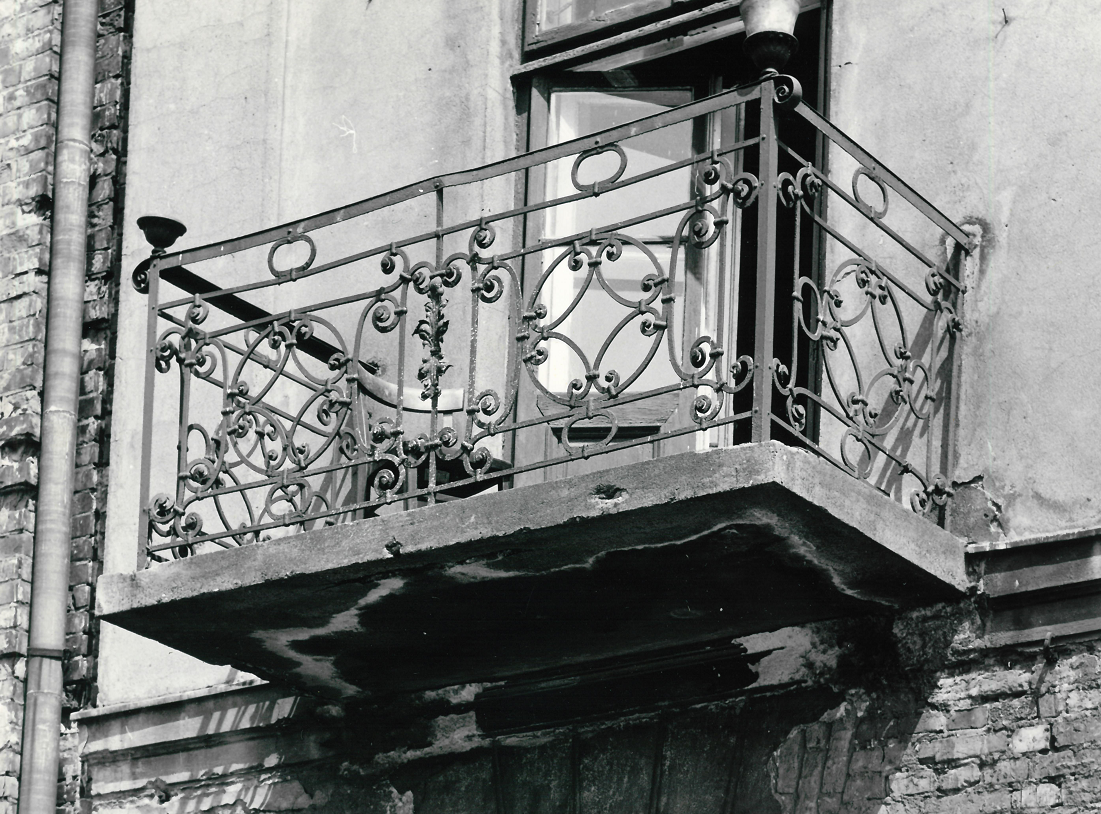 The design workshop method has played an important role in OW SARP activities for quite some time.

In the years 2014-2017, several workshops were held, the first one concerned an area within Praga Północ district; they took various forms and covered diverse ideas and topics – from small, local scale to more comprehensive projects, such as the Warsaw Local Centres programme. Good practices involve inviting experts and vital actors of the process which may be initiated or enhanced by the outcome of a workshop.

The main elements of work based on the workshop system are as follows: From the very onset, PragaLAB team has been planning to hold workshops dedicated to heritage adaptive re-use—a new method of adaptation implemented with respect for both tangible and intangible heritage of the place, and for the goals of circular economy. For some time, we were looking for a topic which would allow us to identify the problems and which would serve as a good point of departure for new proposals— an alternative to both investing public funds in projects with no possibility of return and commercial investment with profit as the action’s main objective. Such activities involve participation of the heritage community in shaping new ways of using places and areas.

Our choice of the Bakery reminds us of a story we learned thanks to our Berlin partners in the project. The story involved converting a former printing house to an art cluster and centre of social activities, today widely known as ExRotaPrint

Two artists—prime movers behind the project—noticed the printing house while strolling the streets of Berlin. They were charmed by it and decided that, if possible, they wanted to have their studios here.

Just like us—while walking around Praga in search of a topic for a workshop, we fell in love with the abandoned building at 2/4 Stolarska Street. Incidentally, it turned out to be an excellent subject for analysis. It is unique and at the same time very characteristic of Praga and its heritage. It is precious and attractive yet unused, and its future is uncertain. The interest it generates—also among people from other countries participating in the OpenHeritage project (for some, the two main attractions they remember from Warsaw are the Palace of Culture and the Bakery)—testifies to the fact that we have made the right choice .

We sought the solutions, based on the Bakery case, which:

The Bakery workshop had following goals:

As always, this OW SARP workshop was not about choosing one solution which had been deemed the best, but rather about debating the options, presenting novel approaches and solutions, ideas and opinions. In the future, its outcome may serve as an inspiration for the City of Warsaw as well as for other entities which are already present or which would like to start operating in Praga. A group of specialists and people associated with Praga joined the workshop.

Michał Olszewski (Deputy Mayor of The Capital City of Warsaw),

Two teams (selected from 9 applicants) participated in the workshop: 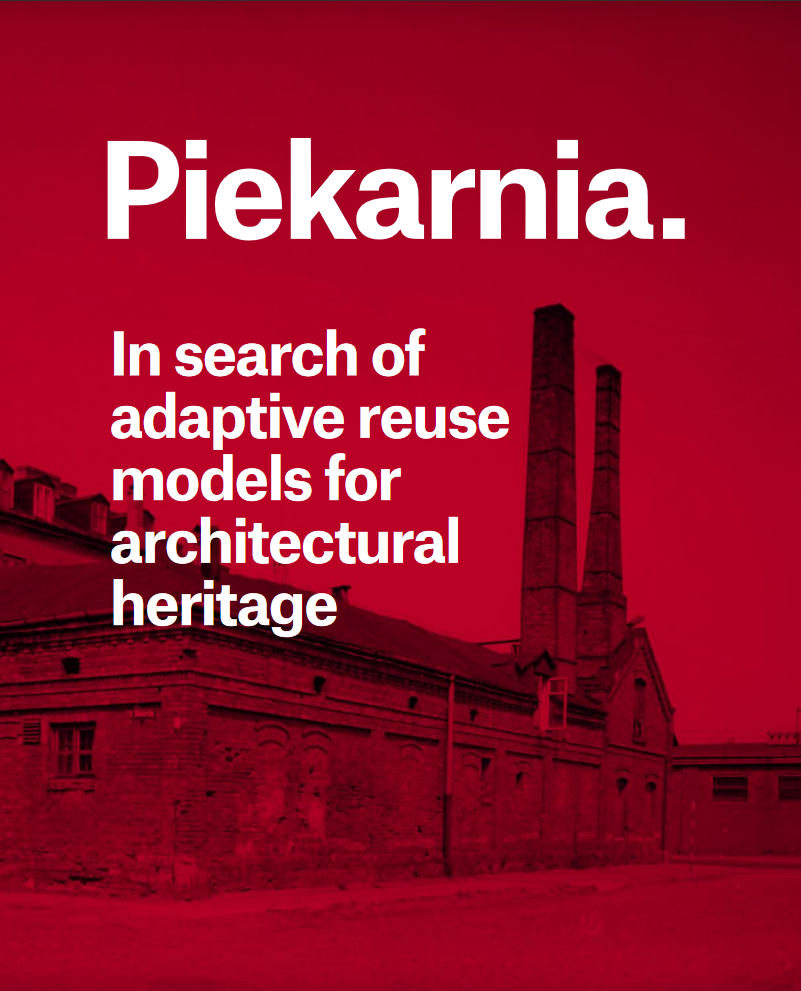 One of the important conclusions to be drawn from the workshop is that the Bakery should not be seen as a “ball and chain” in the Praga transformation process, but rather as an asset, just like many other places in the district which may become a space for a modern form of work—innovative yet rooted in the past and the history of the district and the city. The Bakery is also a perfect set for an experiment—so far an intellectual one, but in the future also involving implementation, combining various actors and different resources to achieve a common goal. Among other things, it is possible and necessary to adapt and use historic buildings for contemporary challenges which involve respect for the environment, social inclusion and circular economy.