Check out the fourteenth of the 16 amazing heritage sites that have been thoroughly analyzed by the OpenHeritage project.

Alba lulia is a middle-size city in central Romania, the center of the province. Its population in 2018 numbered 66,369; most of the economically active residents work in the tertiary sector. Most of the employers are micro and small enterprises employing up to 50 workers. Tourism industry is an essential contributor to the economic development of the city. After Romania had joined the EU in 2007, the city received considerable amount of non-reimbursable funds from the EU structural funds and other international programs. The Citadel forms the center of the city in terms of its spatial development and topography and it is occupied by a number of buildings and users.
The 110-hectare territory of the Citadel is defined by an 18th-century star-shaped fortification. However, the complex resulted from construction and landscaping activities of almost two thousand years. Starting from around 2000, the territory and the buildings have gradually been handed over to the city municipality by the previous occupant, the Ministry of National Defense. Since 2008, the municipality has raised more than 60 million euros for the economic, social, and cultural redevelopment of the Citadel. The project is a part of the municipality’s strategy to turn Alba lulia into a city that is attractive for tourists, investors, and residents. 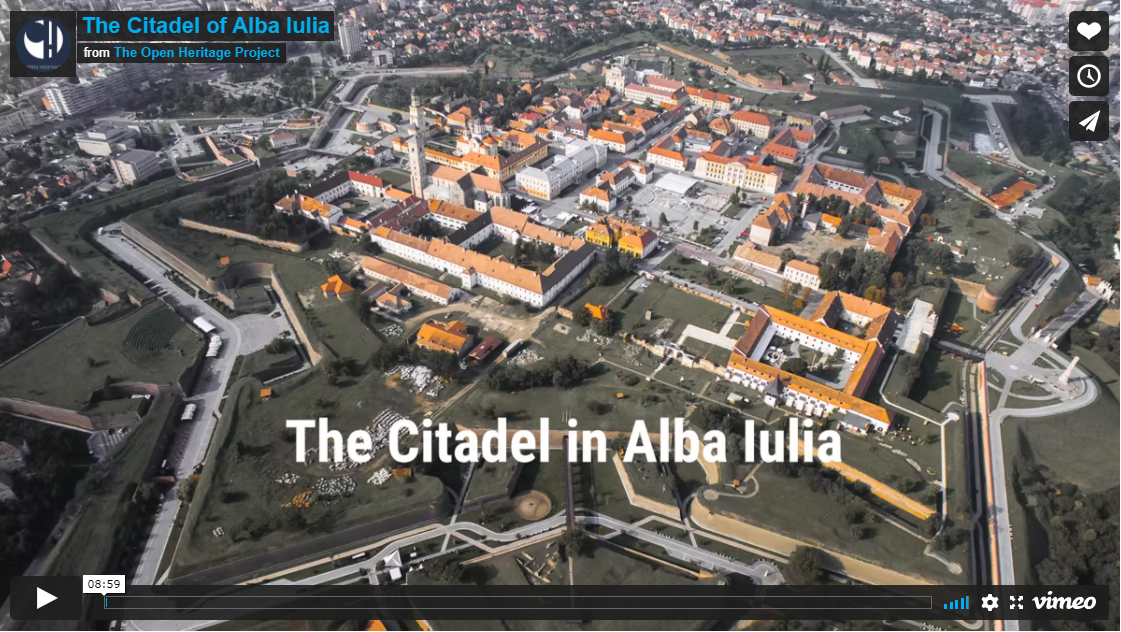 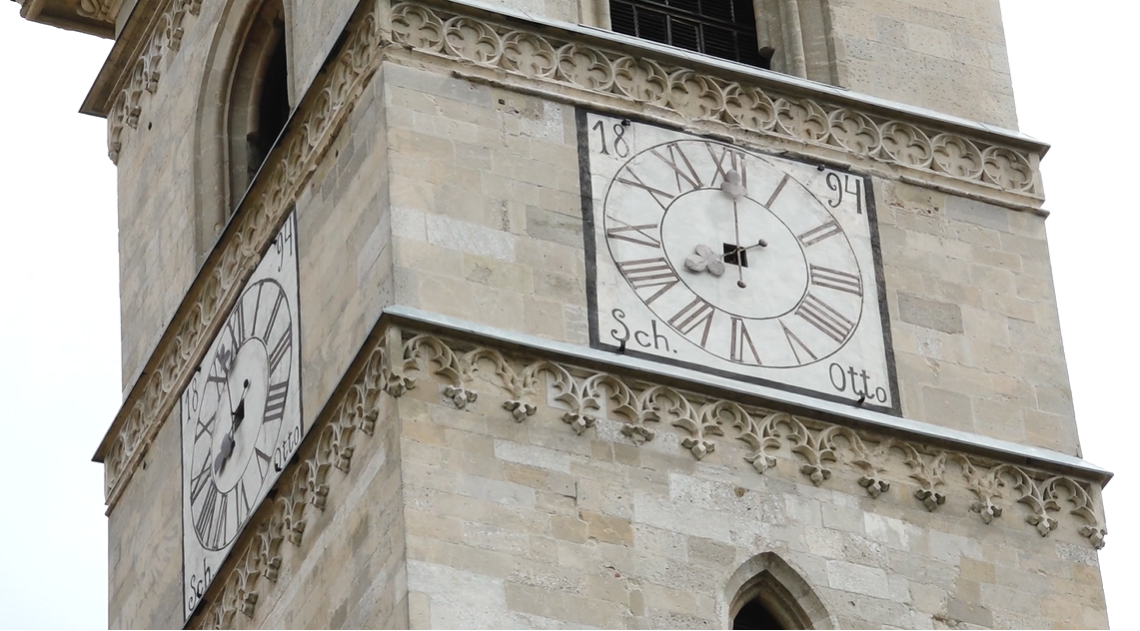