Check out the fifteen of the 16 amazing heritage sites that have been thoroughly analyzed by the OpenHeritage project.

Cascina Roccafranca is a multi-functional community centre, located in a former farmstead in Turin’s outskirts. After 30 years of vacancy, Cascina Roccafranca was bought by the Municipality of Turin and requalified with the support of the European Union Urban II program. Today, Cascina Roccafranca is a public asset managed through a cooperation between public and civic actors and it provides a wide range of social and cultural activities. Since 2012, Cascina Roccafranca has been part of a network of similar community centres in Turin which was formalized in 2017, and today collaborates with the City Council in the management and the regeneration of urban commons. Cascina Roccafranca is located in Mirafiori Nord, a neighbourhood in the south-western outskirts of Turin, six kilometres from the city centre, covering an area of over 2,000 km2. Its population grew exponentially in the 1950s with the establishment of the Fiat Mirafiori factories. With Fiat’s departure and the closure of many of its production facilities, from the 1990s the area experienced economic crisis and growing unemployment. The area has been struggling with severe social and economic problems: crime, poverty, low levels of education, decaying buildings and public spaces, as well as environmental damage. On the other hand, the area disposes of significant green and open spaces and has a history of strong community involvement and an economy with significant growth potential. http://www.cascinaroccafranca.it/ 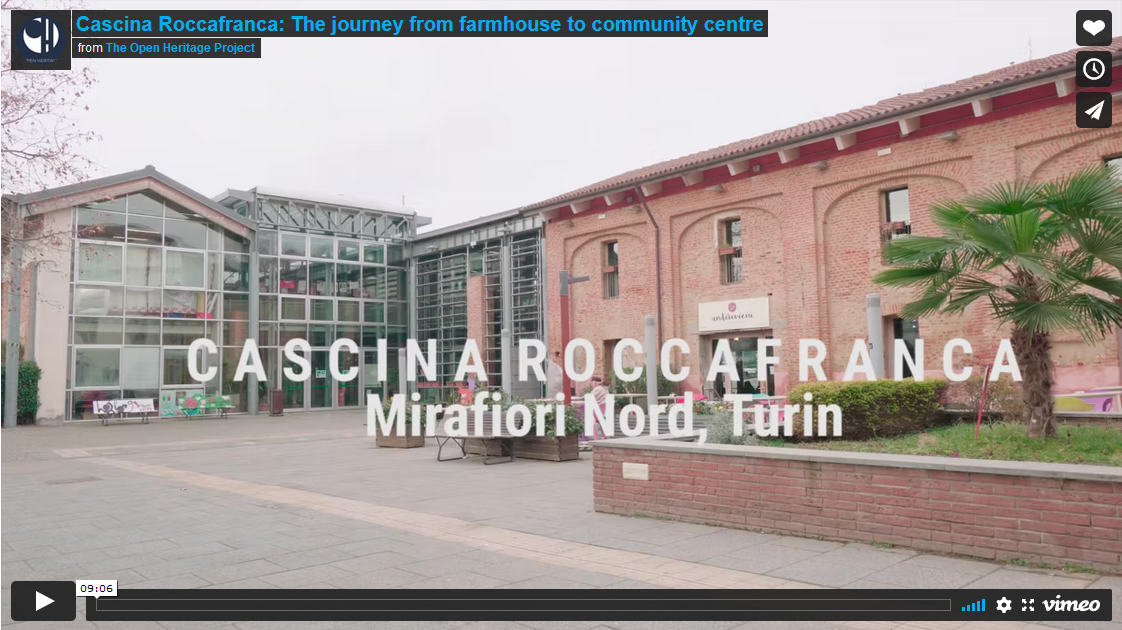 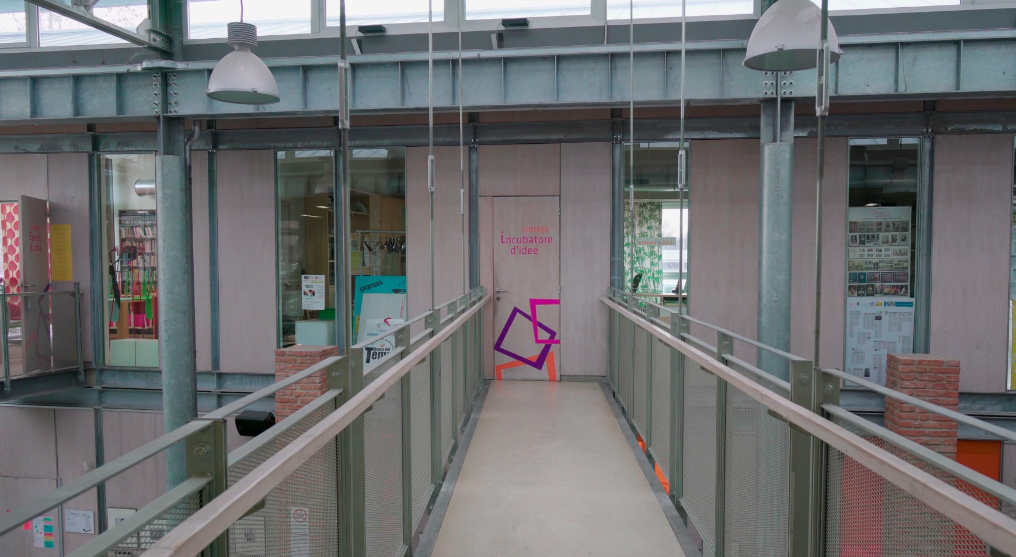