Check out the fourth of the 16 amazing heritage sites that have been thoroughly analyzed by the OpenHeritage project.

The so-called Jewish Quarter in District VII of Budapest was a multiethnic and multireligious area from its very beginnings in the second half of the 18th century. It is one of the few neo-classicist cityscapes in Europe, which, at the same time, features the Orientalizing architecture of synagogues and Jewish memorial sites reminding of the fate of the inhabitants: after 1944, the district was turned into the Ghetto of the Hungarian capital. In 2004, the area was declared the buffer zone of the UNESCO World Heritage Site of Budapest (https://whc.unesco.org/en/list/400/multiple=1&unique_number=462) . Parallel with this, starting in the mid-2000s, a series of bottom-up initiatives turned the abandoned, dilapidated buildings into temporary bars  (so called ruin bars), followed by private investments and citizen initiatives to protect architectural and historical heritage. The run-down former residential area eventually turned into a centre of night life. Today it showcases various financing and adaptive re-use models, but also represents the dilemmas of changing functions on a neighbourhood scale, and how it affects built and intangible heritage. 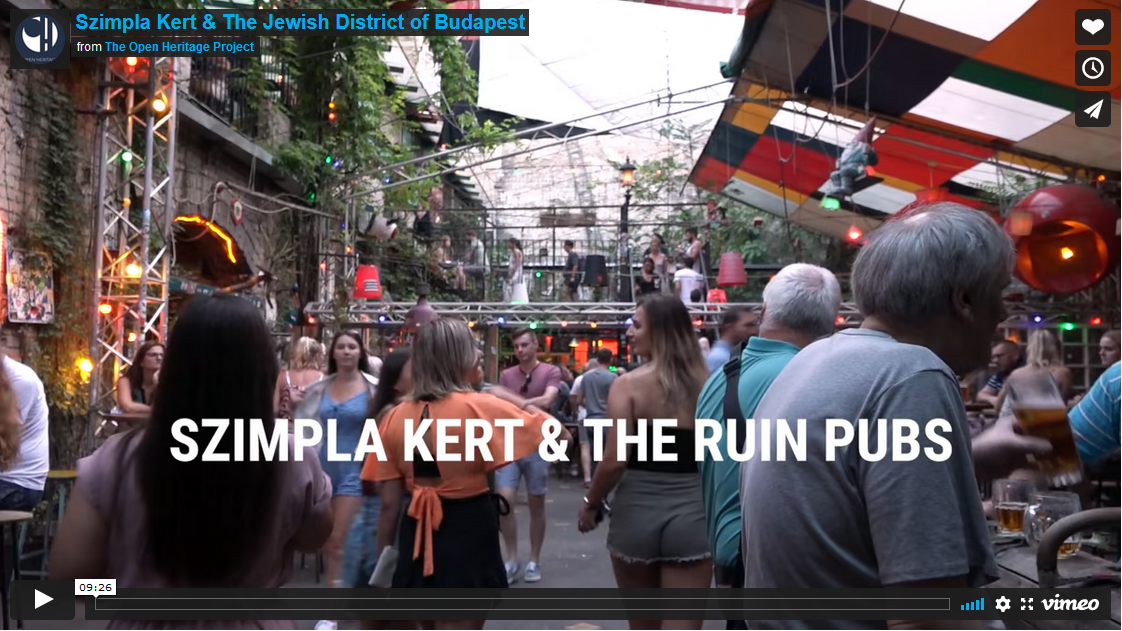 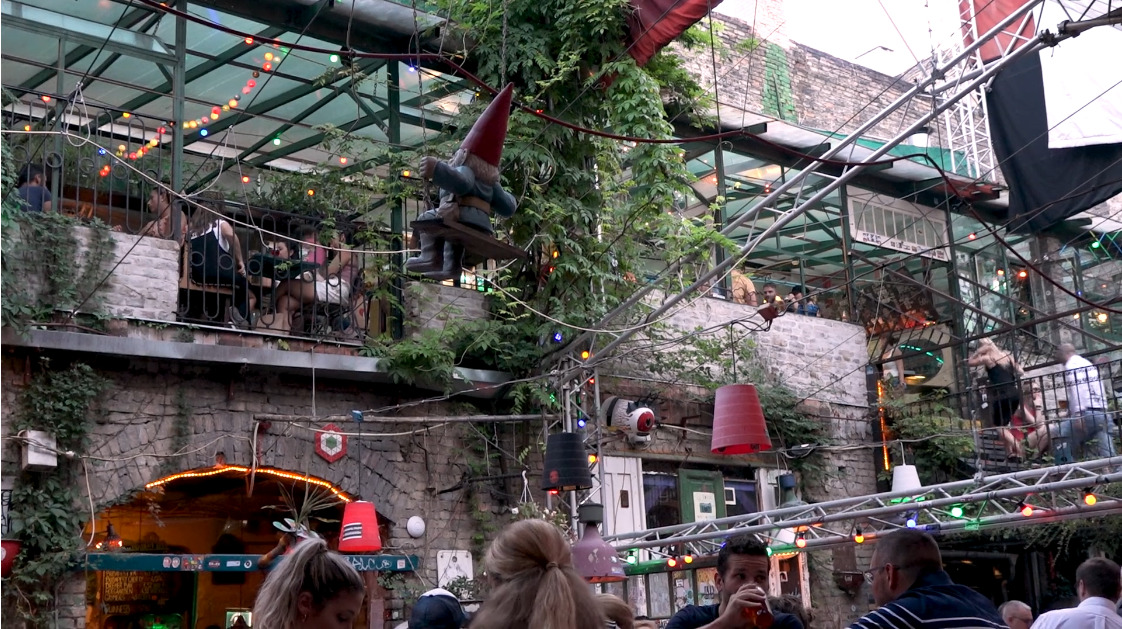