Check out the thirteenth of the 16 amazing heritage sites that have been thoroughly analyzed by the OpenHeritage project.

Lövholmen is an area and a neighborhood name in the district Liljeholmen, southern Stockholm, quite close to the city center. The area borders in the north on Liljeholmsviken and in the south on lake Trekanten. The area had been an industrial site for over 150 years until 2009. With postindustrial decline in the 1990s, the area suffered from a lack of basic services and an overall decadent environment often linked to drug abuse and poverty Additionally, the area was not at all connected with the city centre. ln the 1990s, while most of Stockholm was under construction, the Lövholmen area was a “white spot” on the map. Although a big part of the area is still left abandoned, the presence of Färgfabriken and of other small art studios that slowly settled in the surroundings suggests a particular vision for the future development of the neighbourhood. Plans for the area, currently in the state of a suspended construction site, depict predominantly residential complexes, threatening the survival of the cultural initiatives that have settled there. Färgfabriken is a platform and exhibition venue for contemporary cultural expressions, with an emphasis on art, architecture and urban planning established in an industrial building built in 1889. The building previously accommodated a paint factory, from which it also borrowed its name. Färgfabriken is run as/by a foundation and was founded in 1995 by Alero-Beckers AB, ColArt Sweden AB (both owned by Lindéngruppen, a private industrial company) and SAR (Swedish Association of Architects) Since its creation, Färgfabriken has not only become a key cultural institution in Stockholm, but has also pioneered a model of building inclusive, participatory processes through art and dialogue Through a cultural agenda that conciliates architecture, arts and urban planning with contemporary societal issues, Färgfabriken remains a significant actor in Stockholm, with a great impact on the development of the surrounding area and on the inclusion of a great variety of stakeholders in decision-making processes. http://www.fargfabriken.se/en/

To understand the story behind please download and read: Fargfabriken Observatory Case and watch short movie: 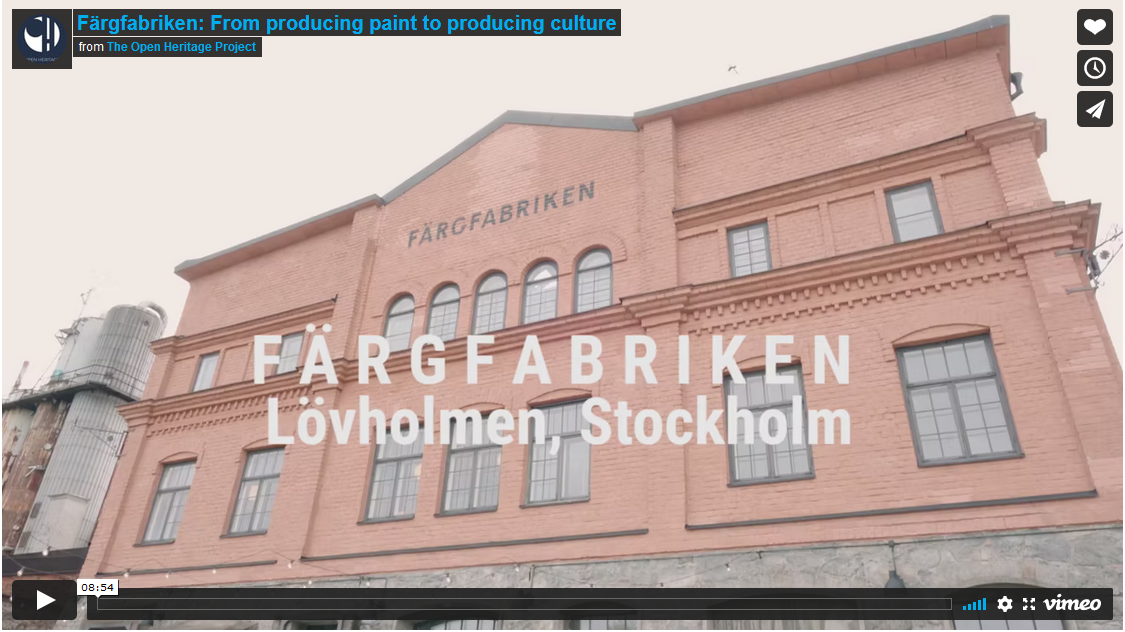 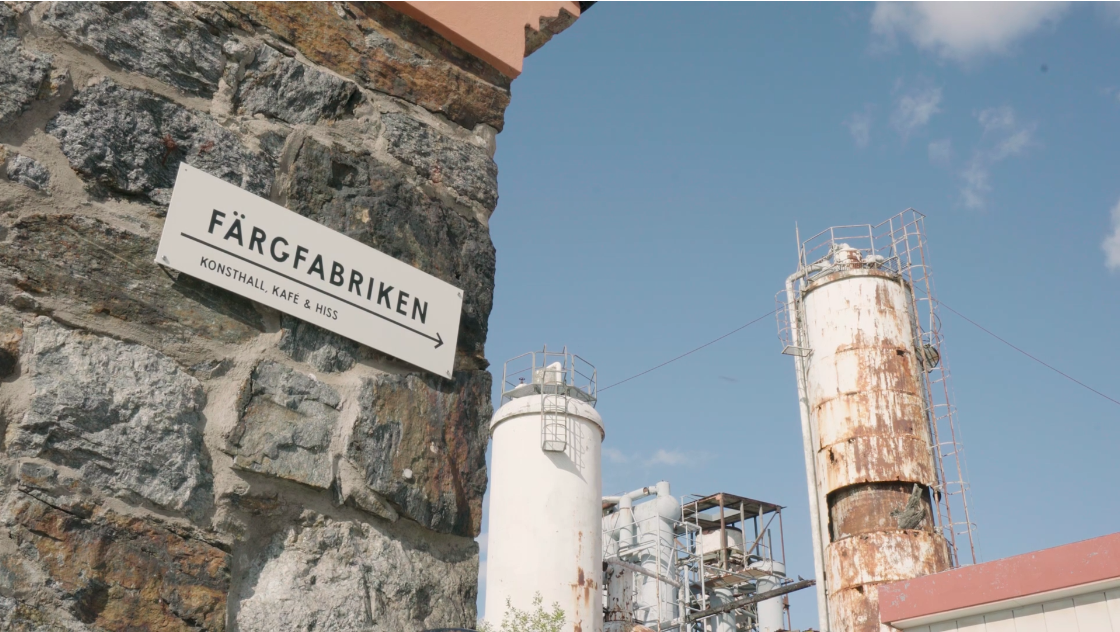