Check out the ninth of the 16 amazing heritage sites that have been thoroughly analyzed by the OpenHeritage project.

The term ‘Green Metropolis’ is an art term that should combine the post-industrial landscapes in the German, Dutch and Belgian border region. Even though Green Metropolis is not recognized as an administrative region, it is conceived as one entity by Grunmetropole, an association promoting cooperation between Belgium, The Netherlands and Germany to support and valorize economies, tourism and nature quality: the region of Green Metropolis is recognized having the common denominator of the industrial past to drive a future development in the areas of tourism, technology and science. The Green Metropolis’ area was the cradle of industrialization on the European continent. In the past, this region was highly embattled due to natural resources and its central location in Europe. The natural resources contributed to a prosperous economic development. Their removal left marks in the history linking the three countries and intensively shaped a cultural landscape. The scars of the industrial use still characterize the relief and the society of the area. They also provide new challenges to the region with the end of the industrial society. The cooperation in the Meuse–Rhine Euroregion has taken up this challenge with the working title ‘Green Metropolis’ for creating a joint identity. The project started in 2005 and was funded through the European INTERREG program. The aims of the project ‘Grunmetropole’ were the unification of the region despite linguistic and cultural differences, the promotion of a national identity and community awareness as well as the creation of impulses for a more touristic and economic future. For this purpose, a green route – for traveling by bike – and a metropolitan route – for traveling by car – were developed, encouraging residents and tourists to explore the region. 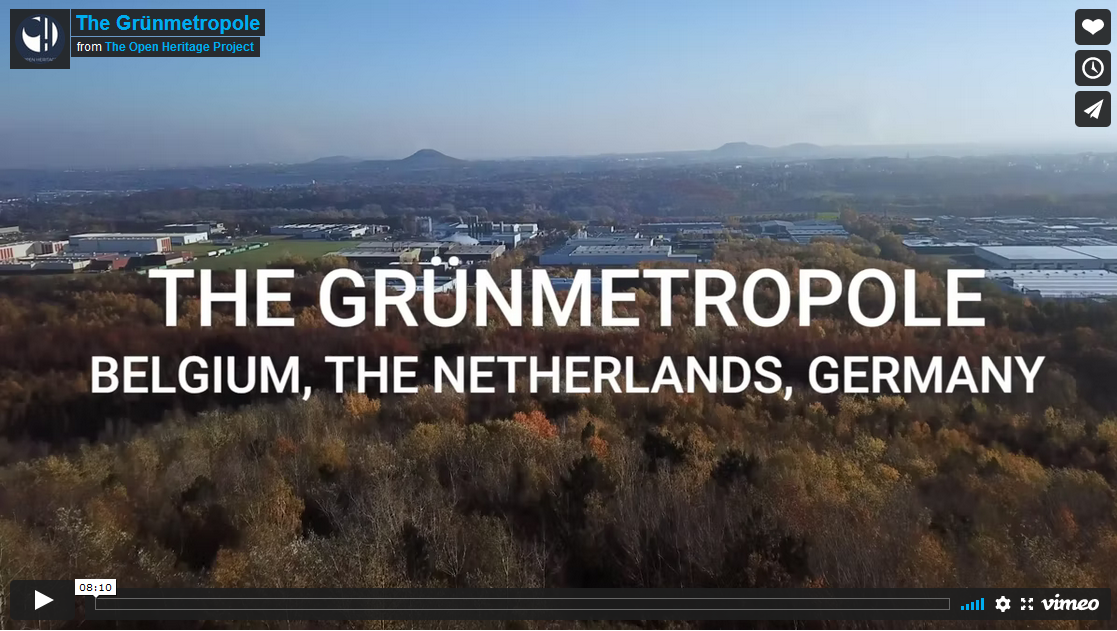 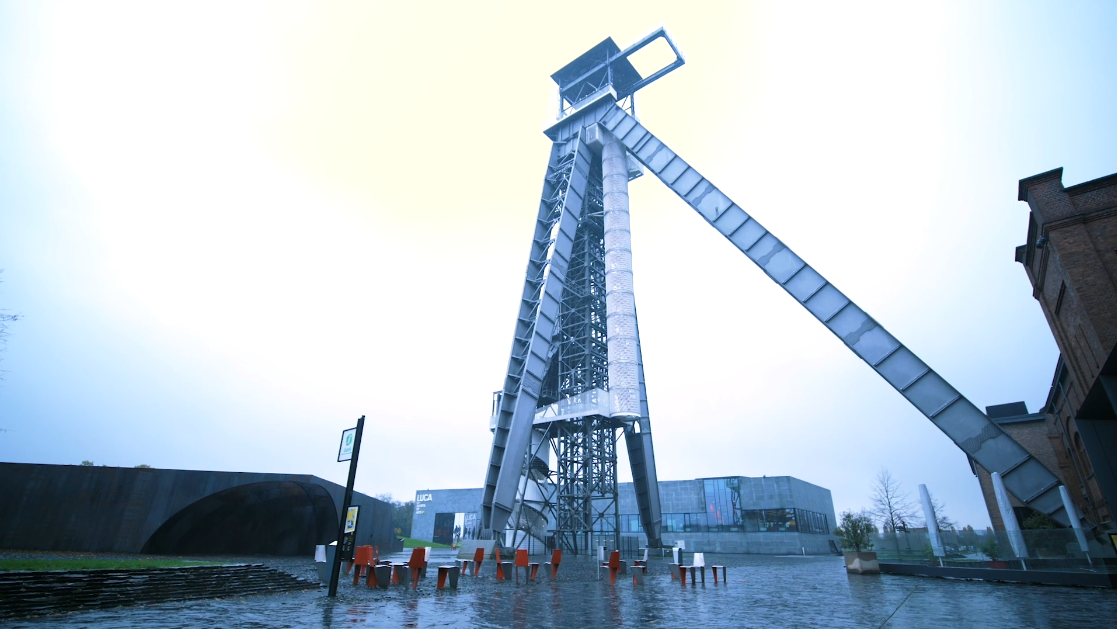