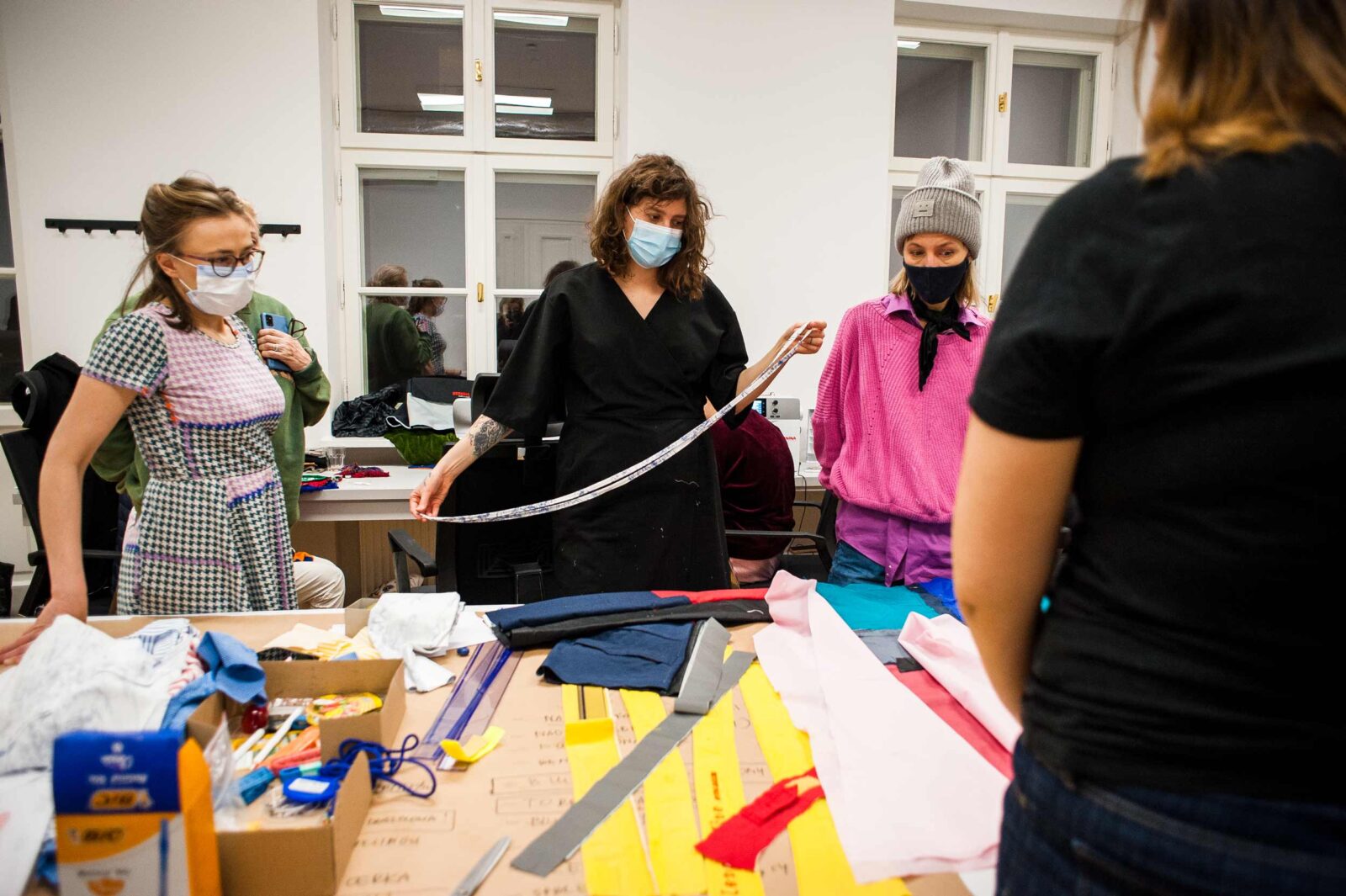 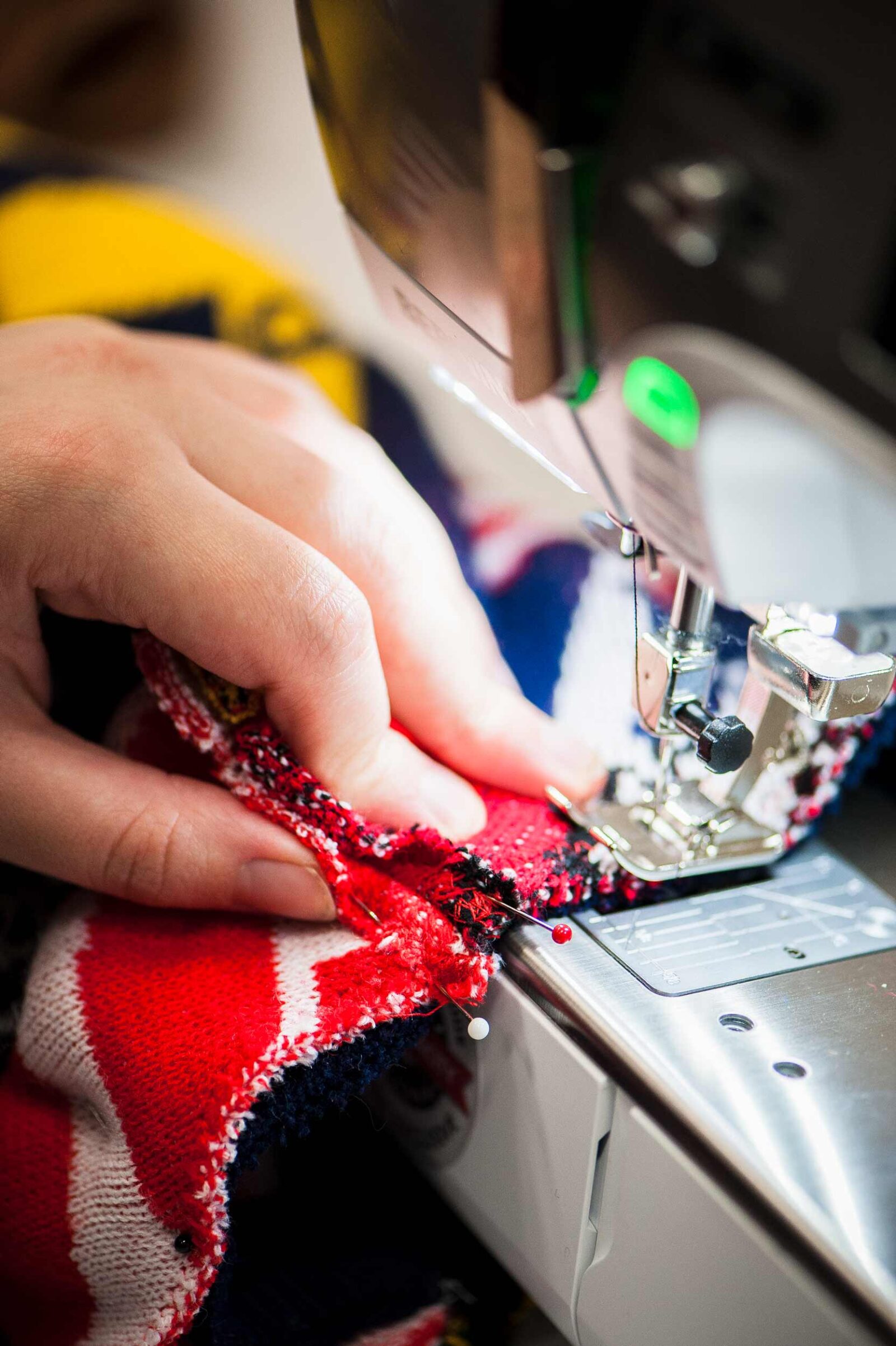 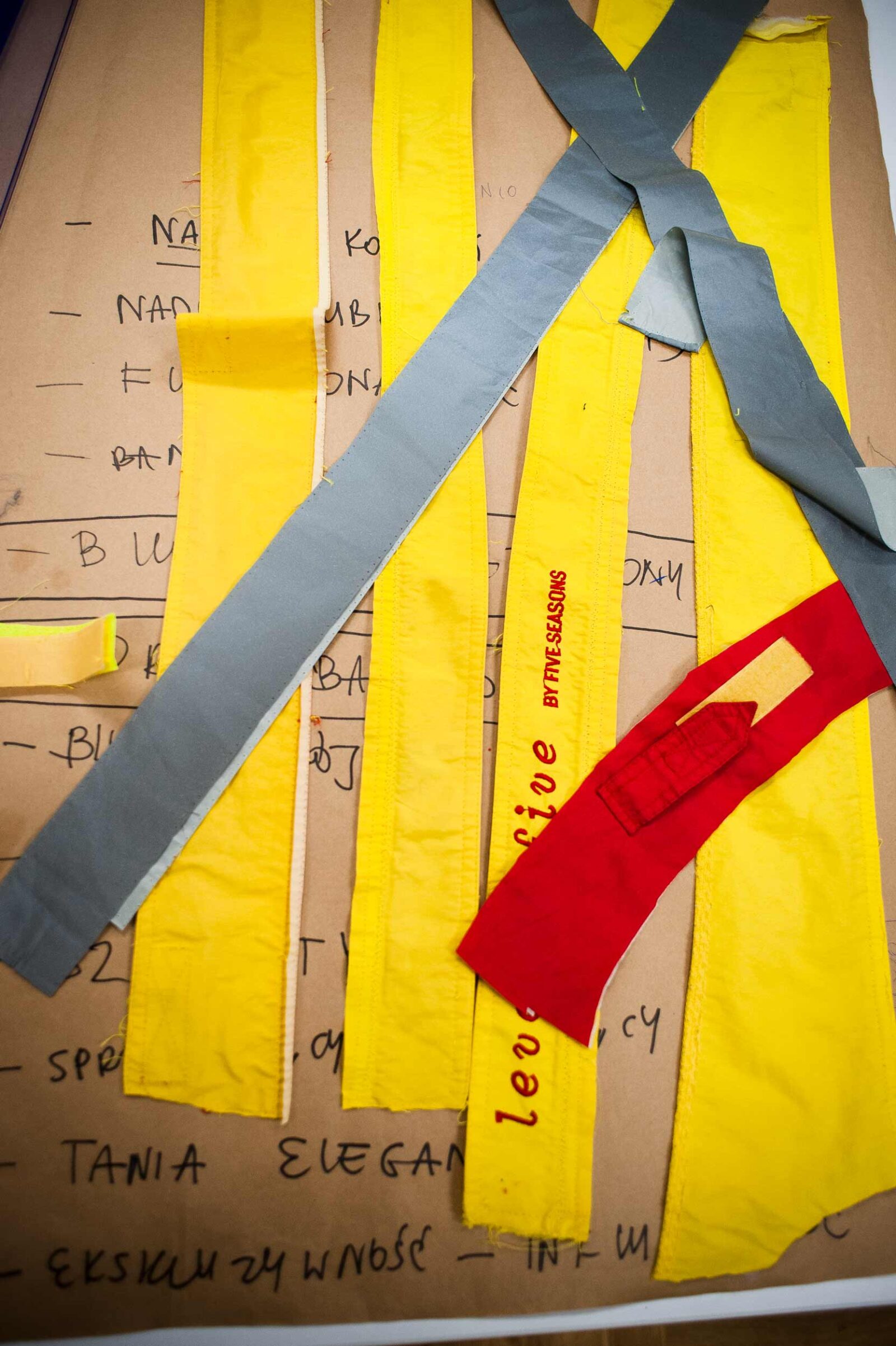 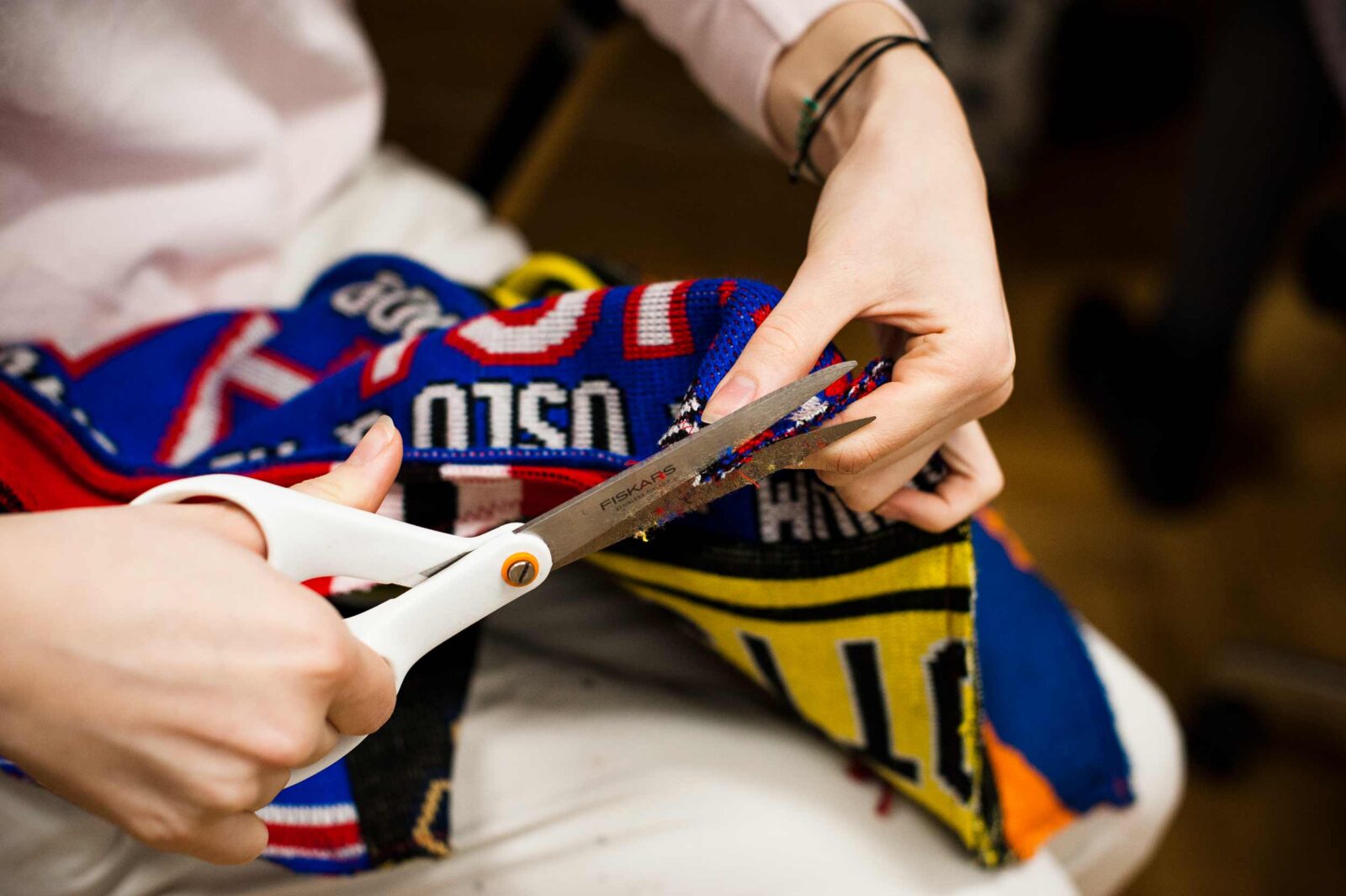 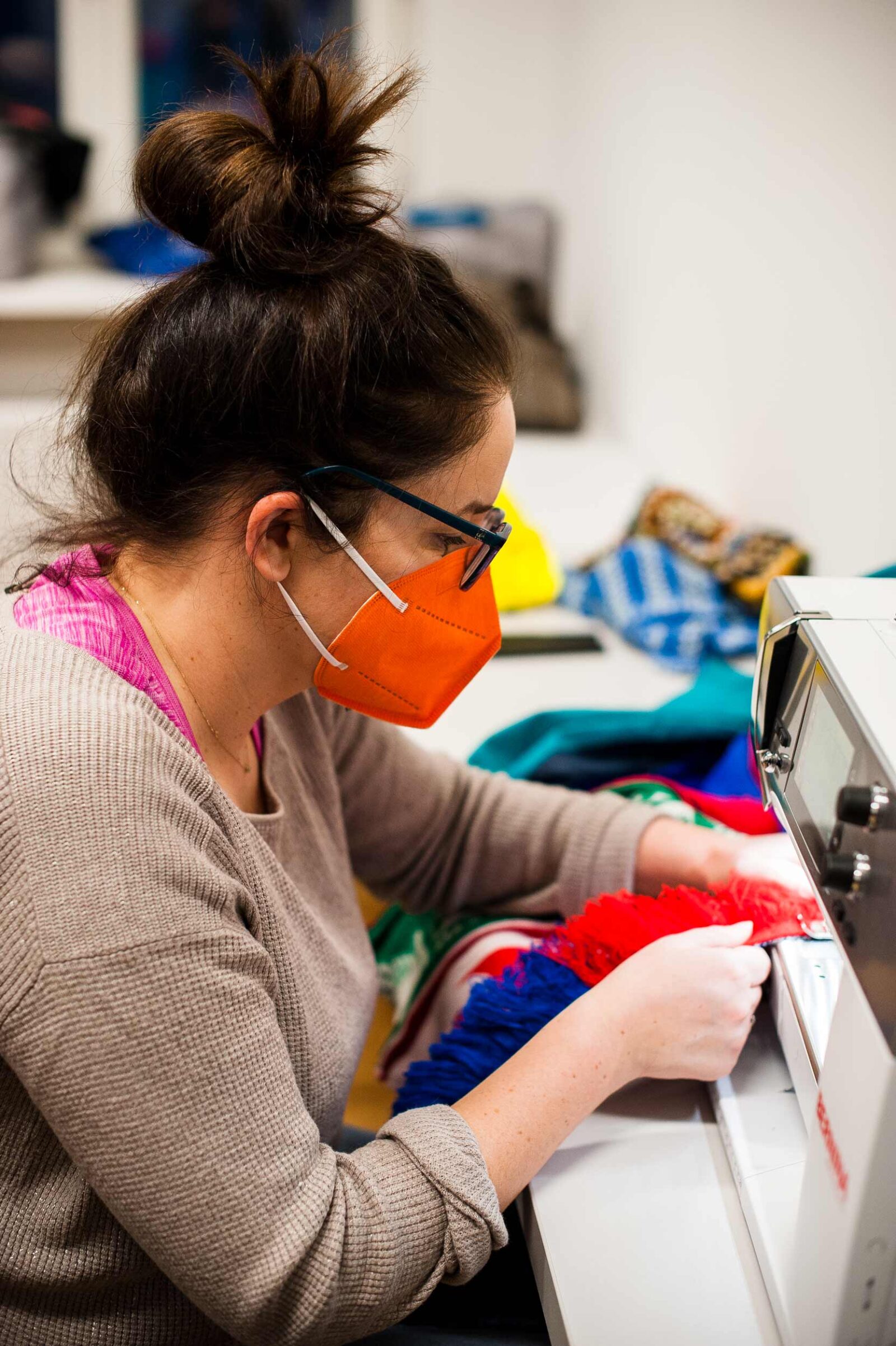 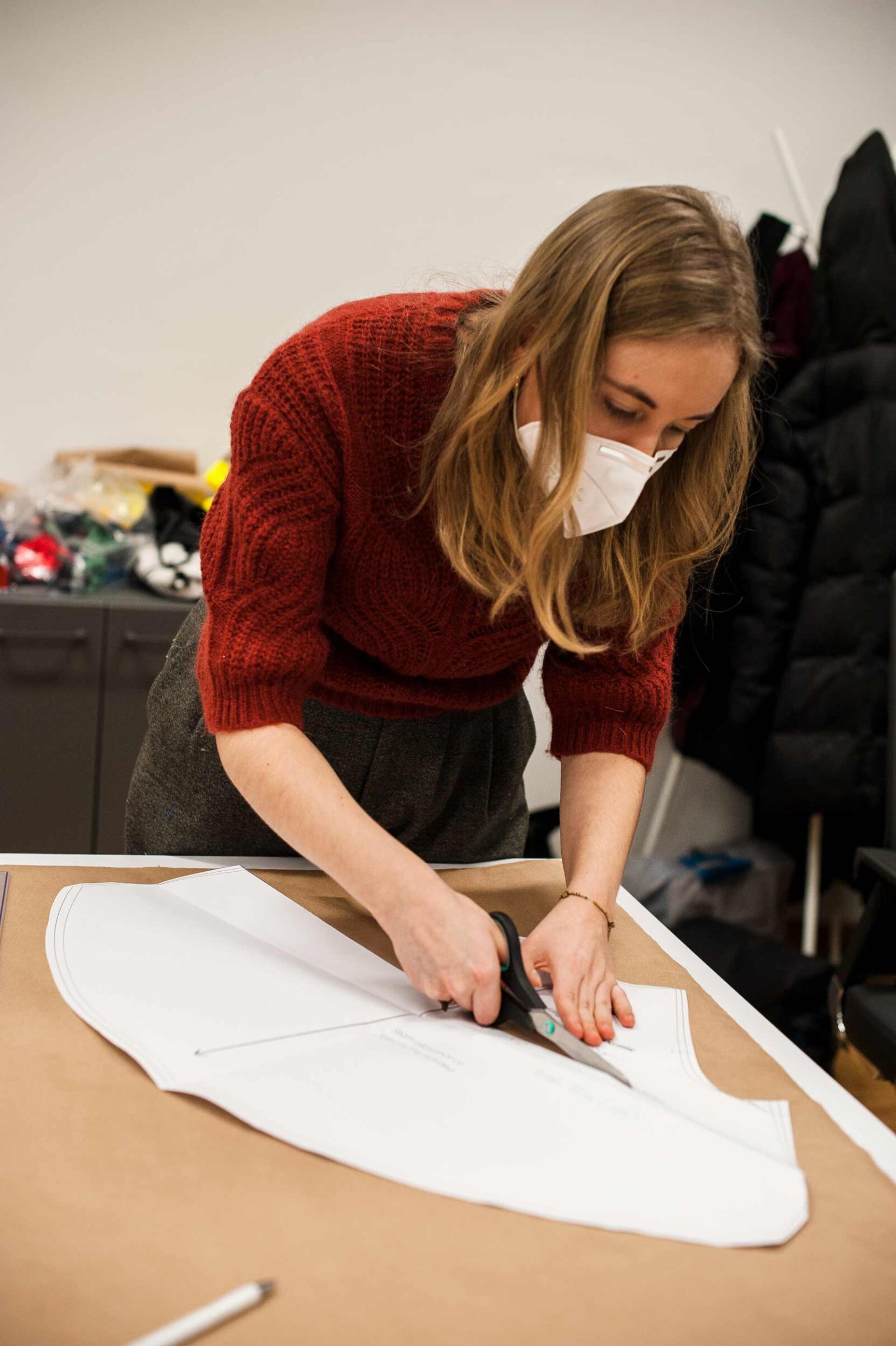 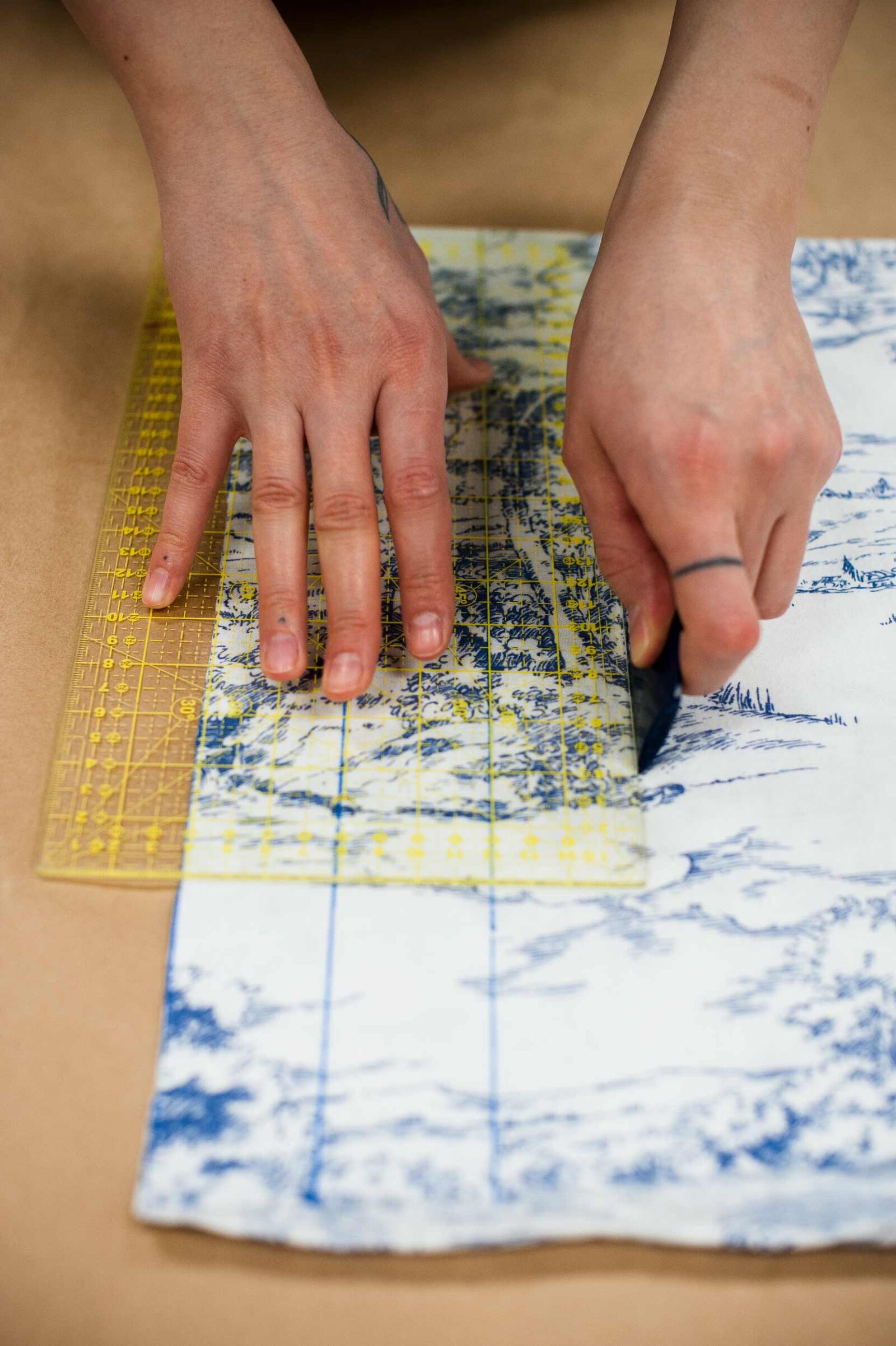 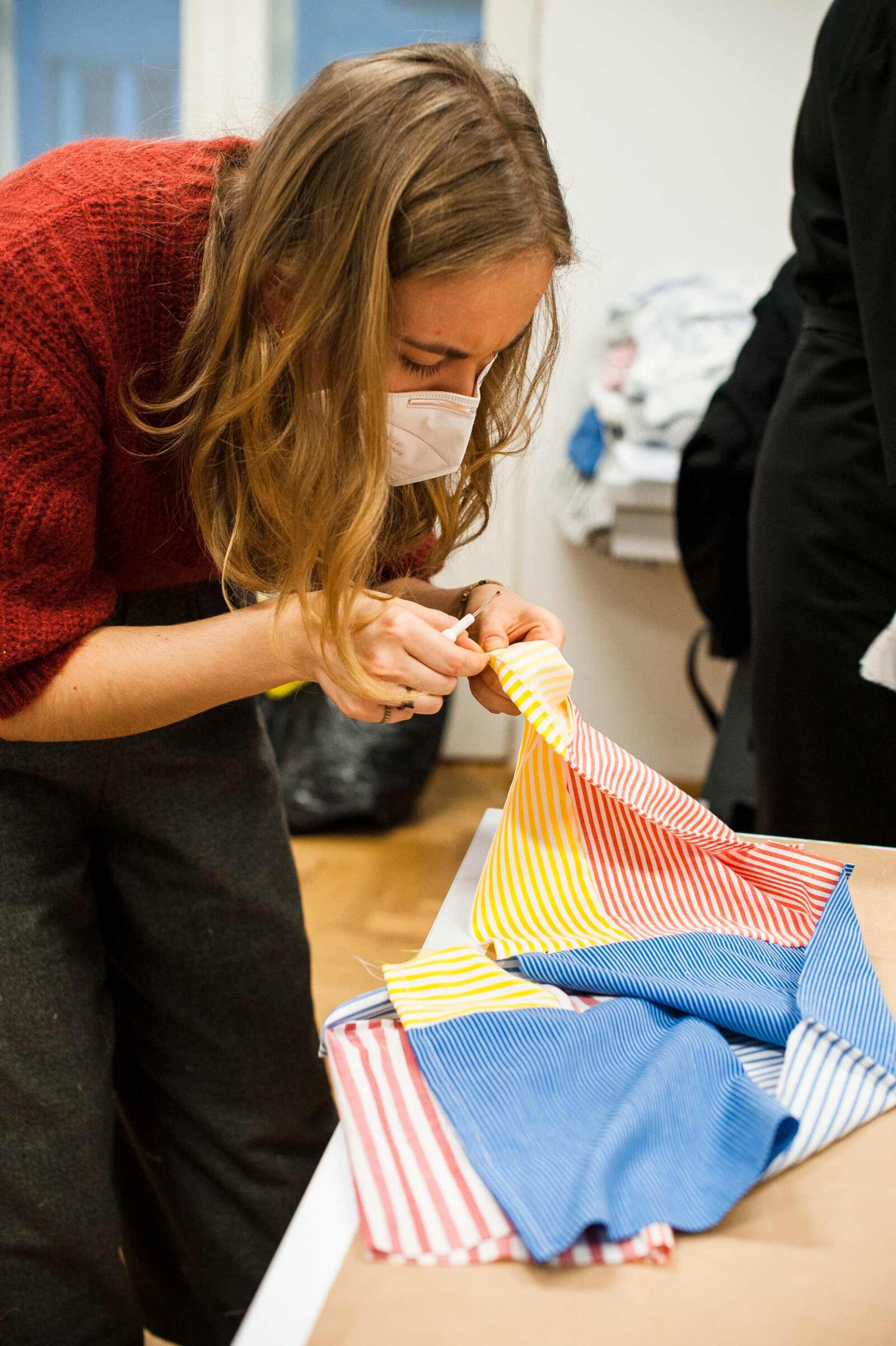 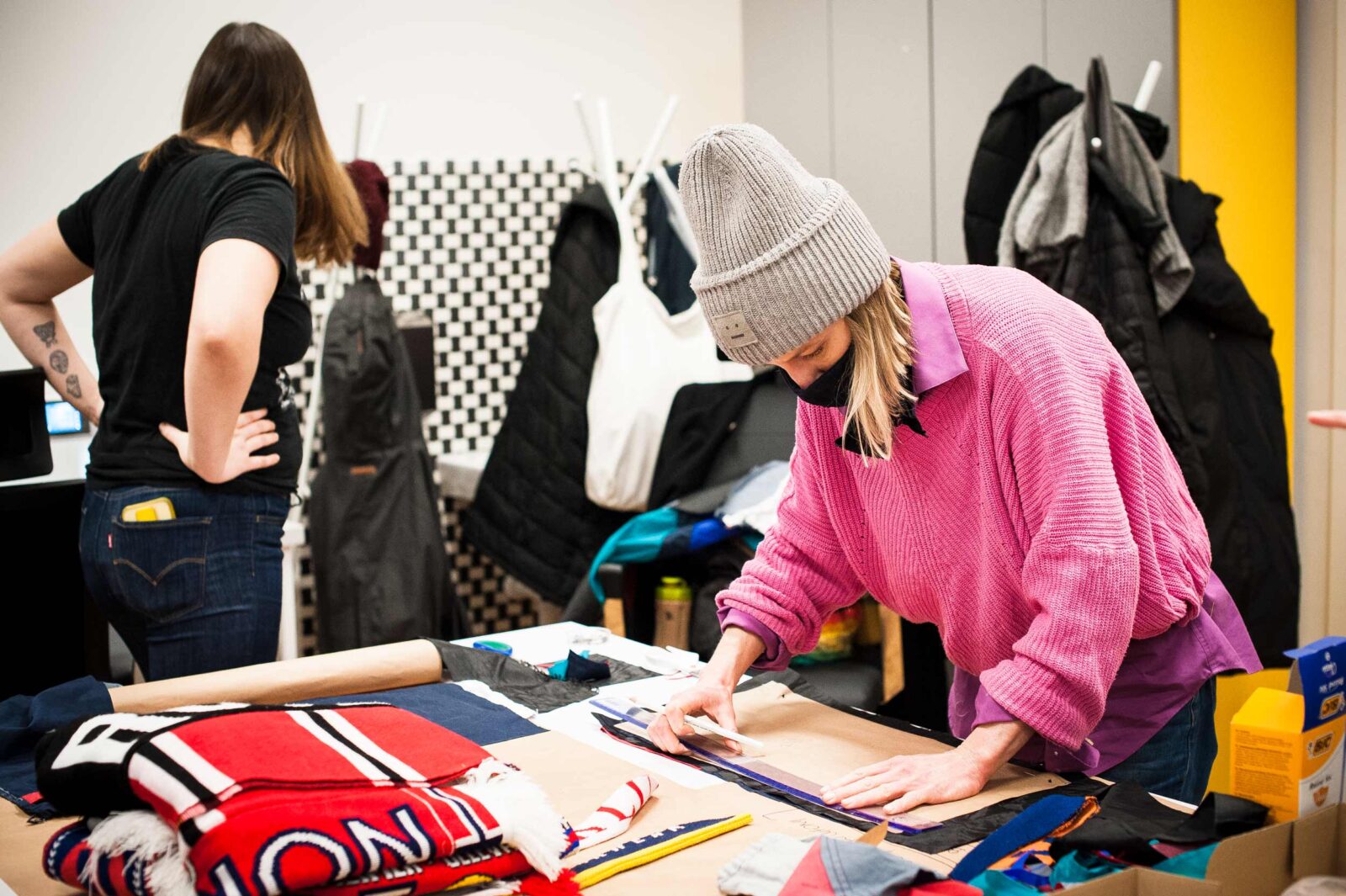 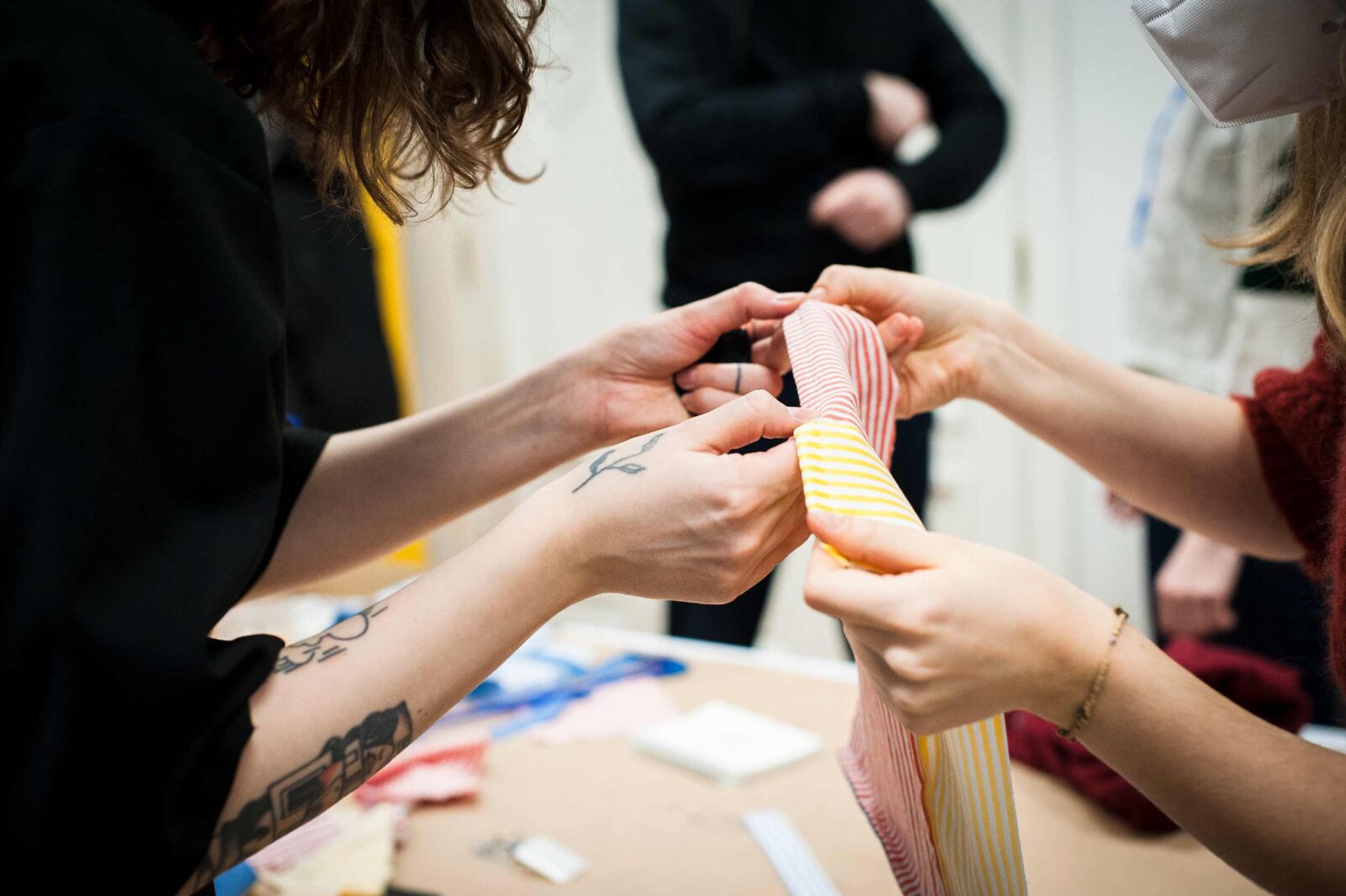 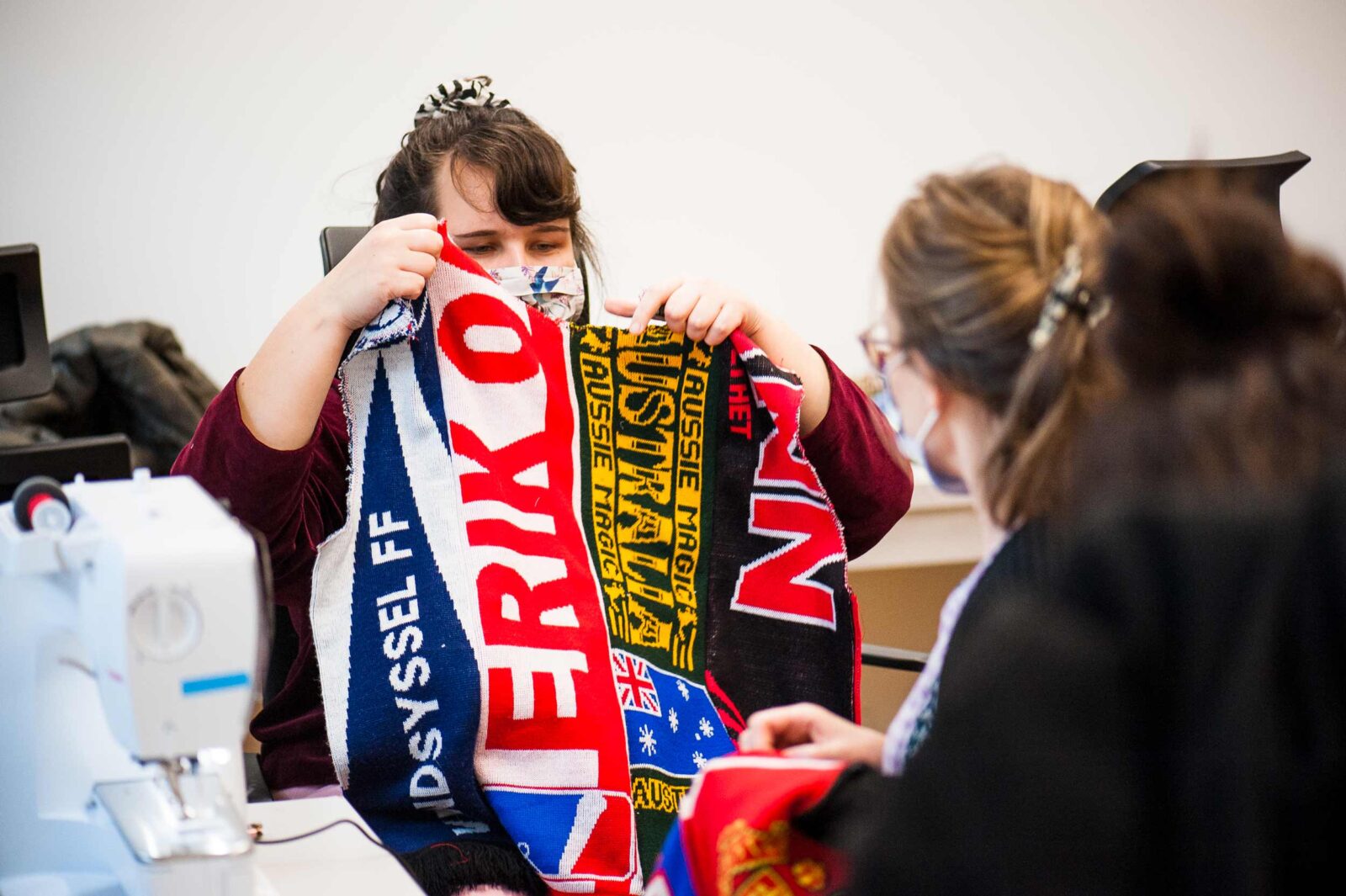 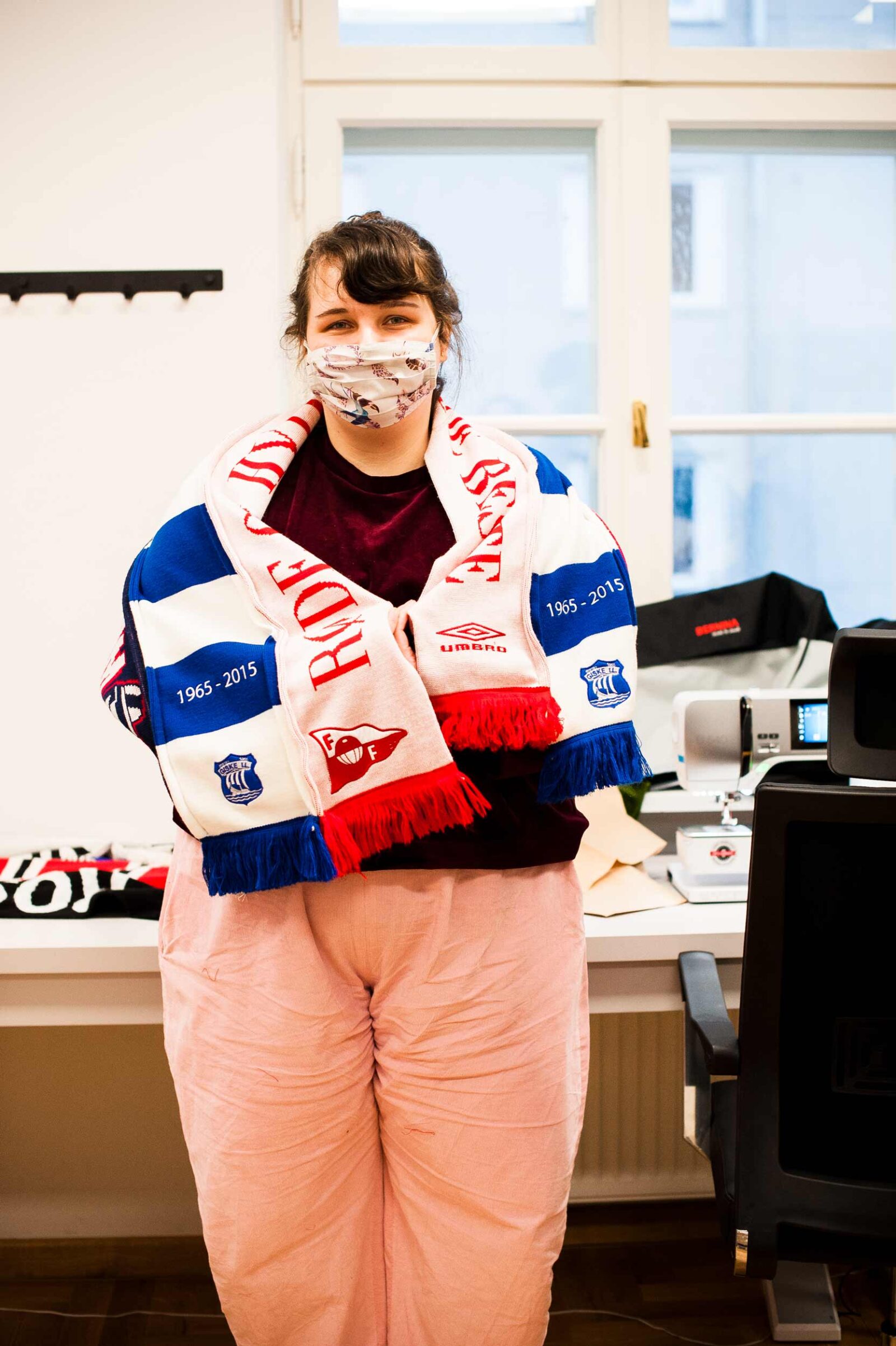 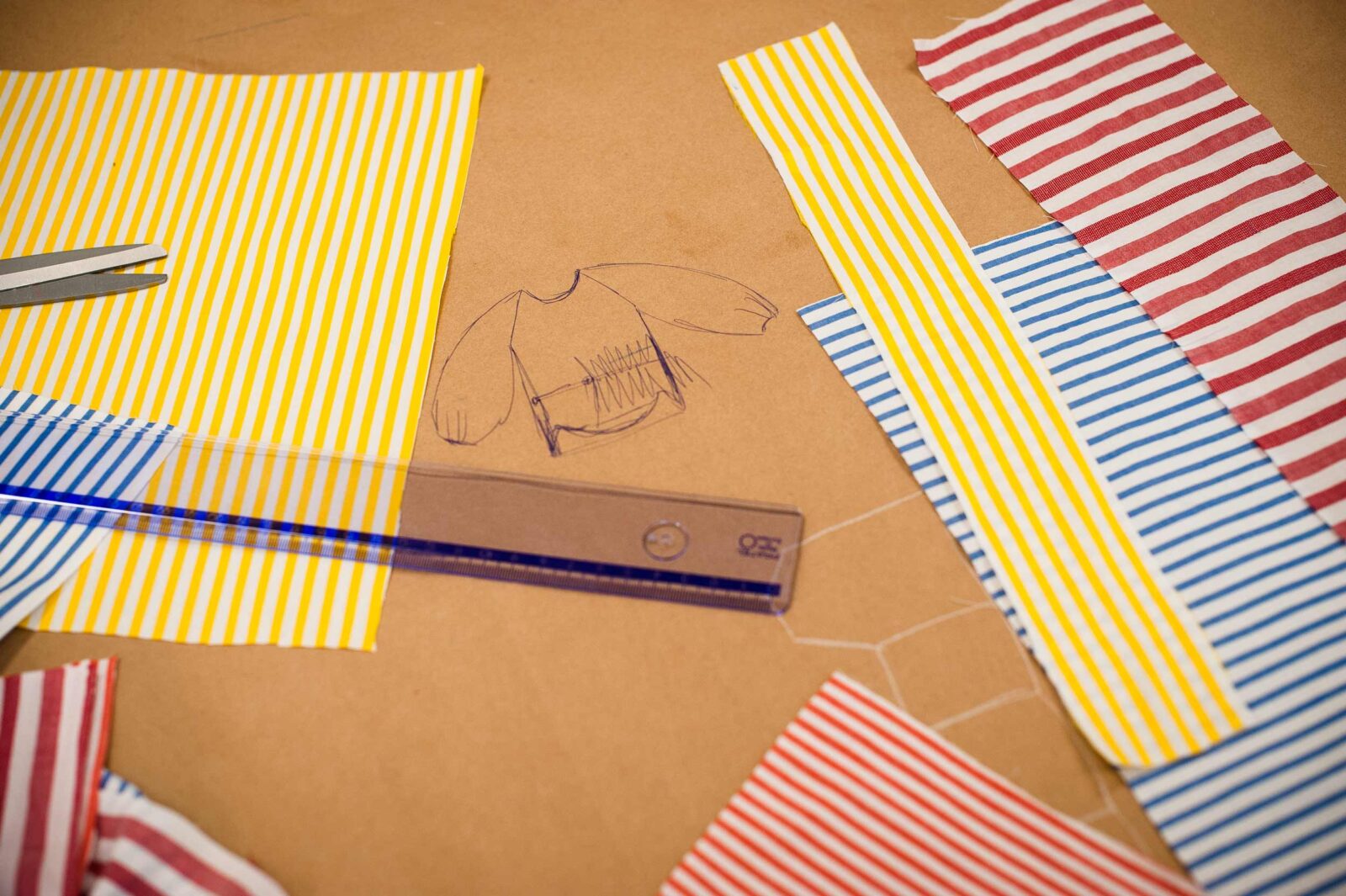 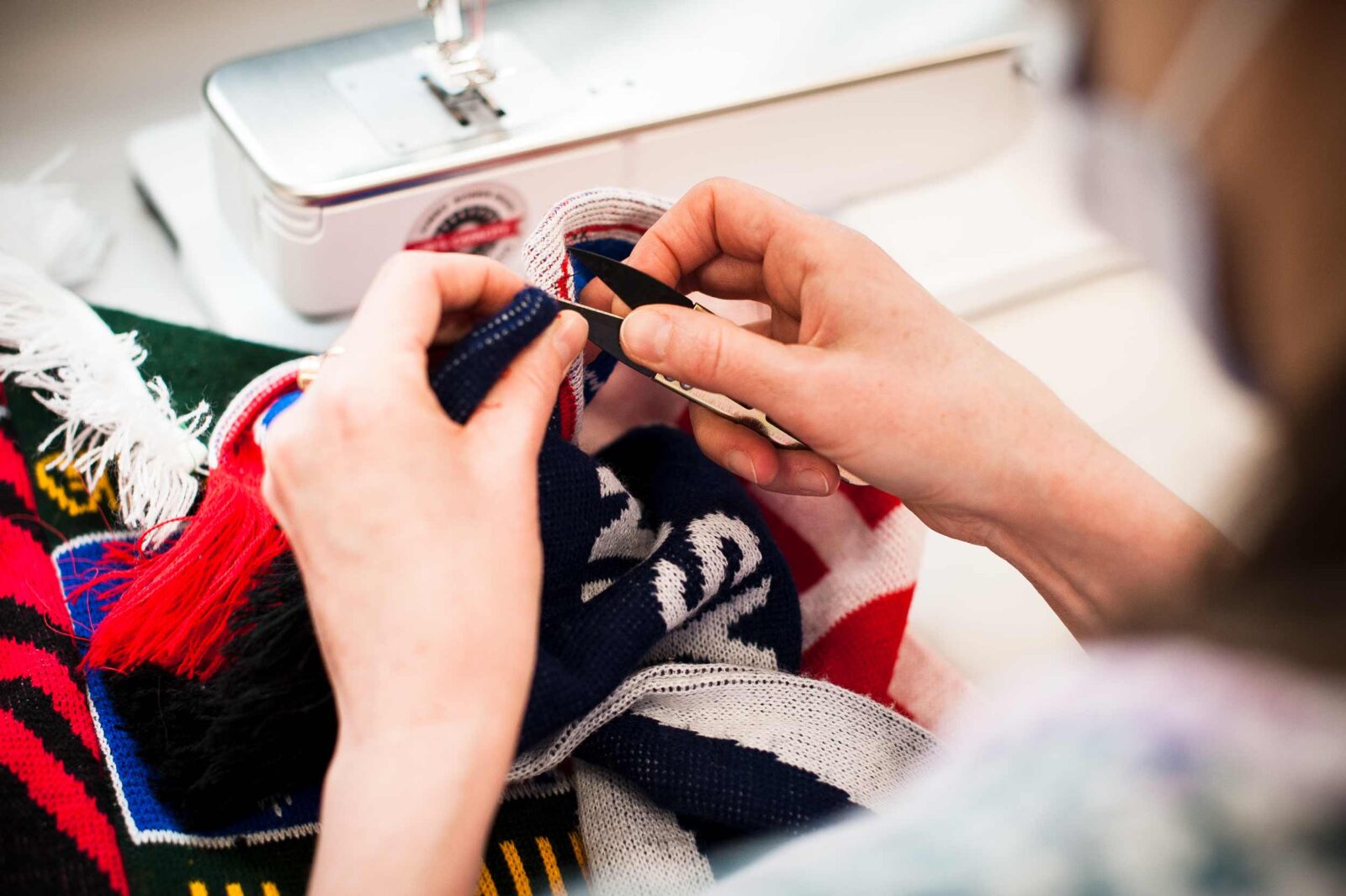 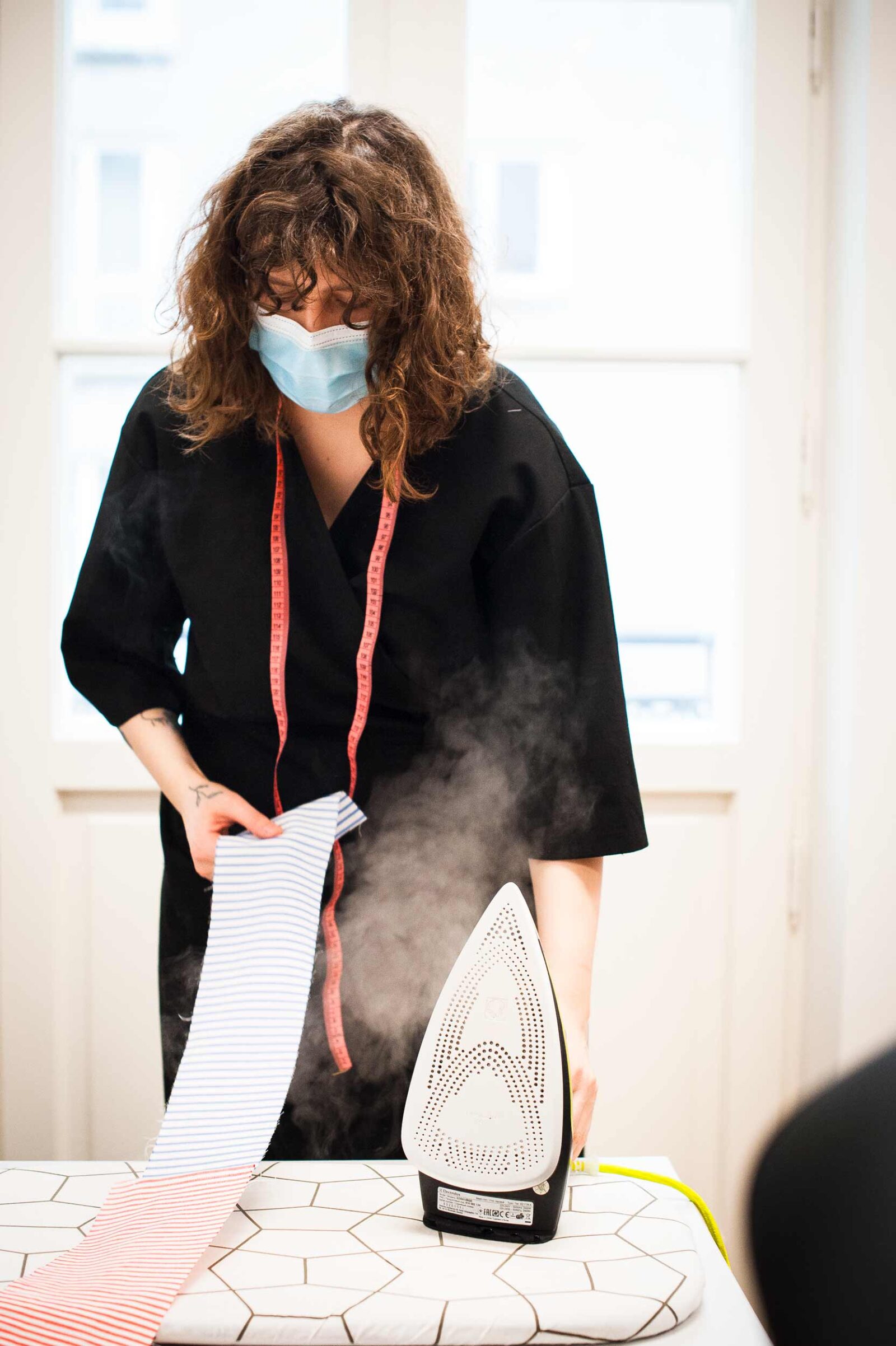 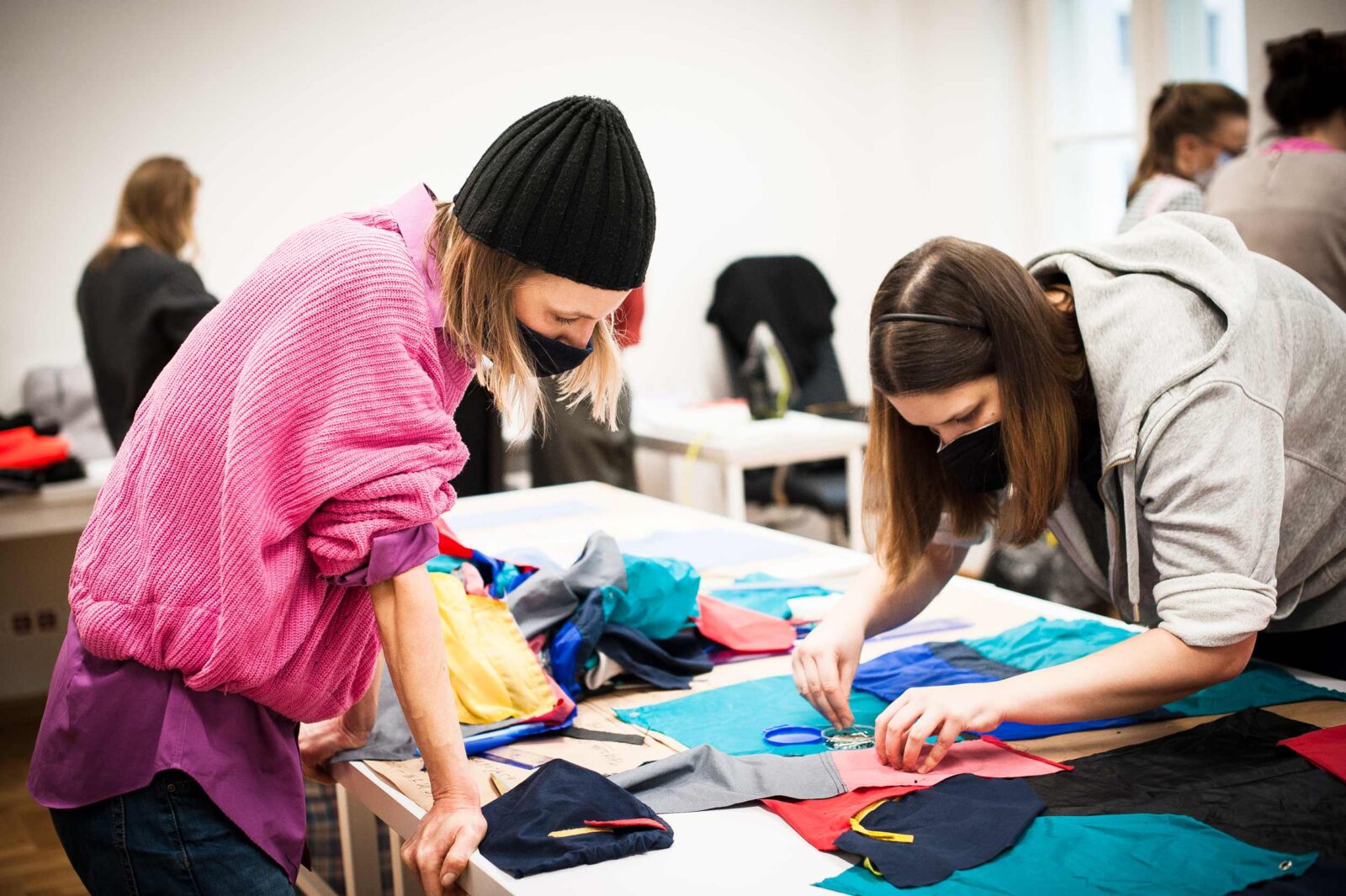 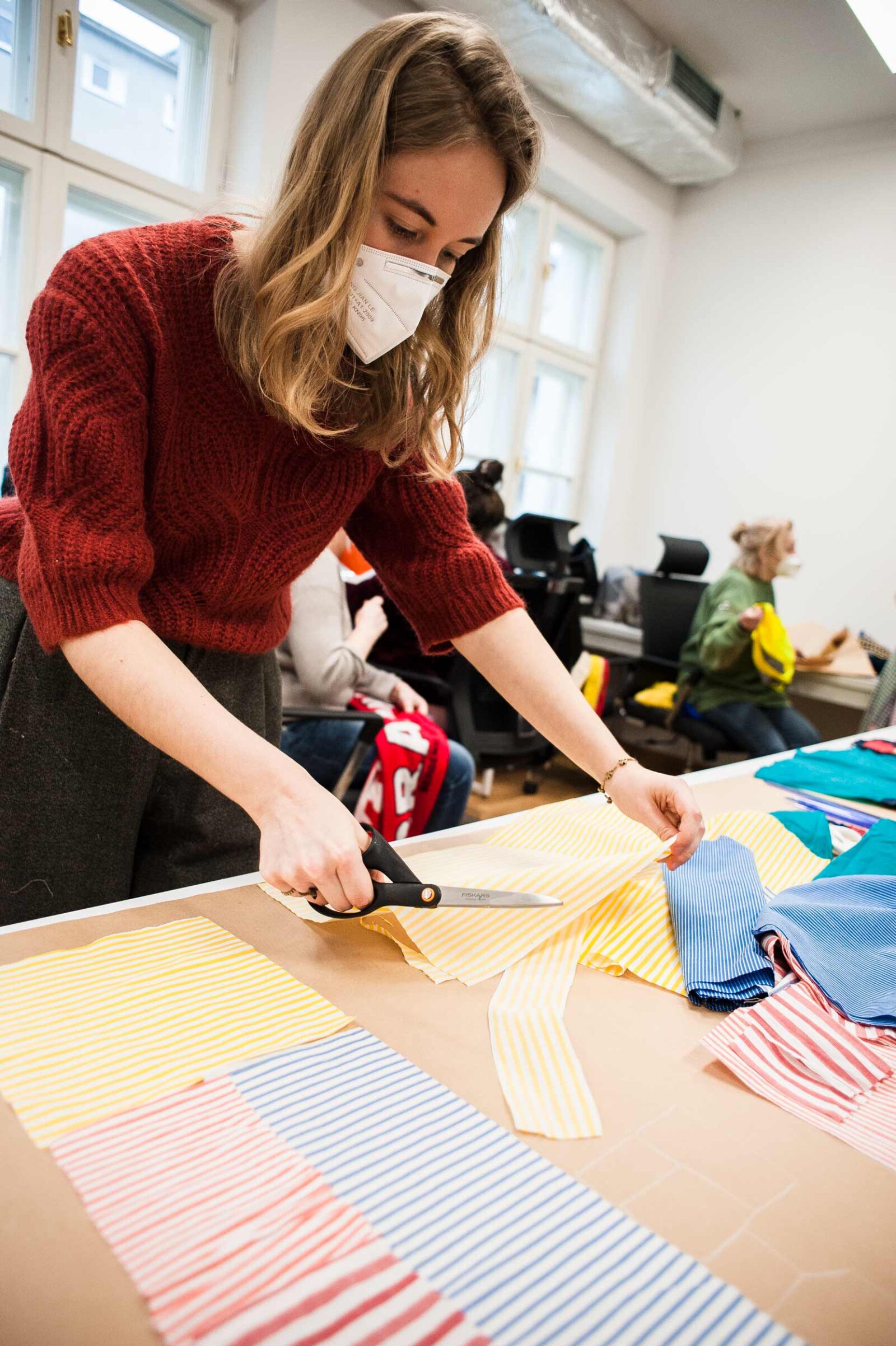 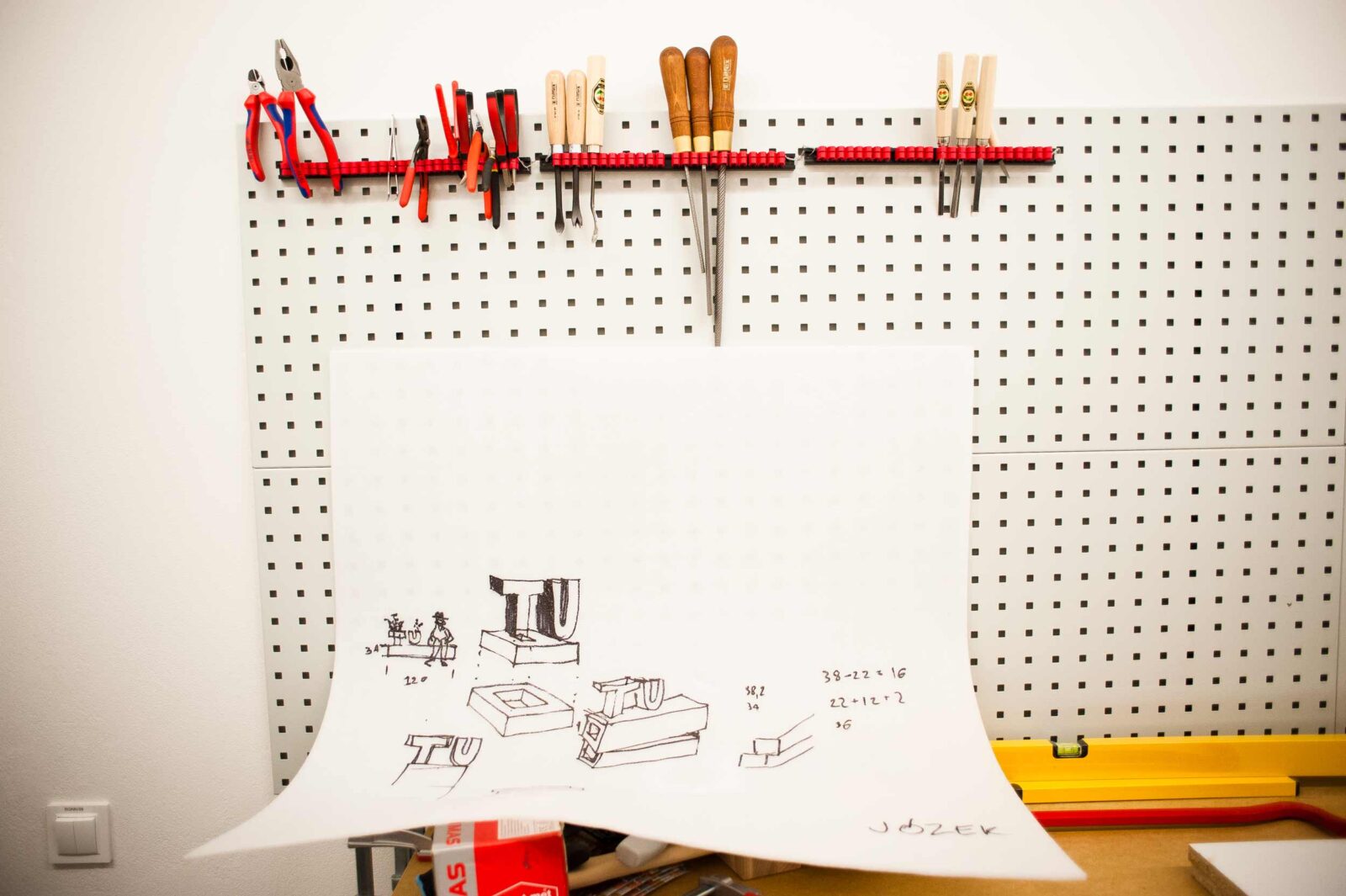 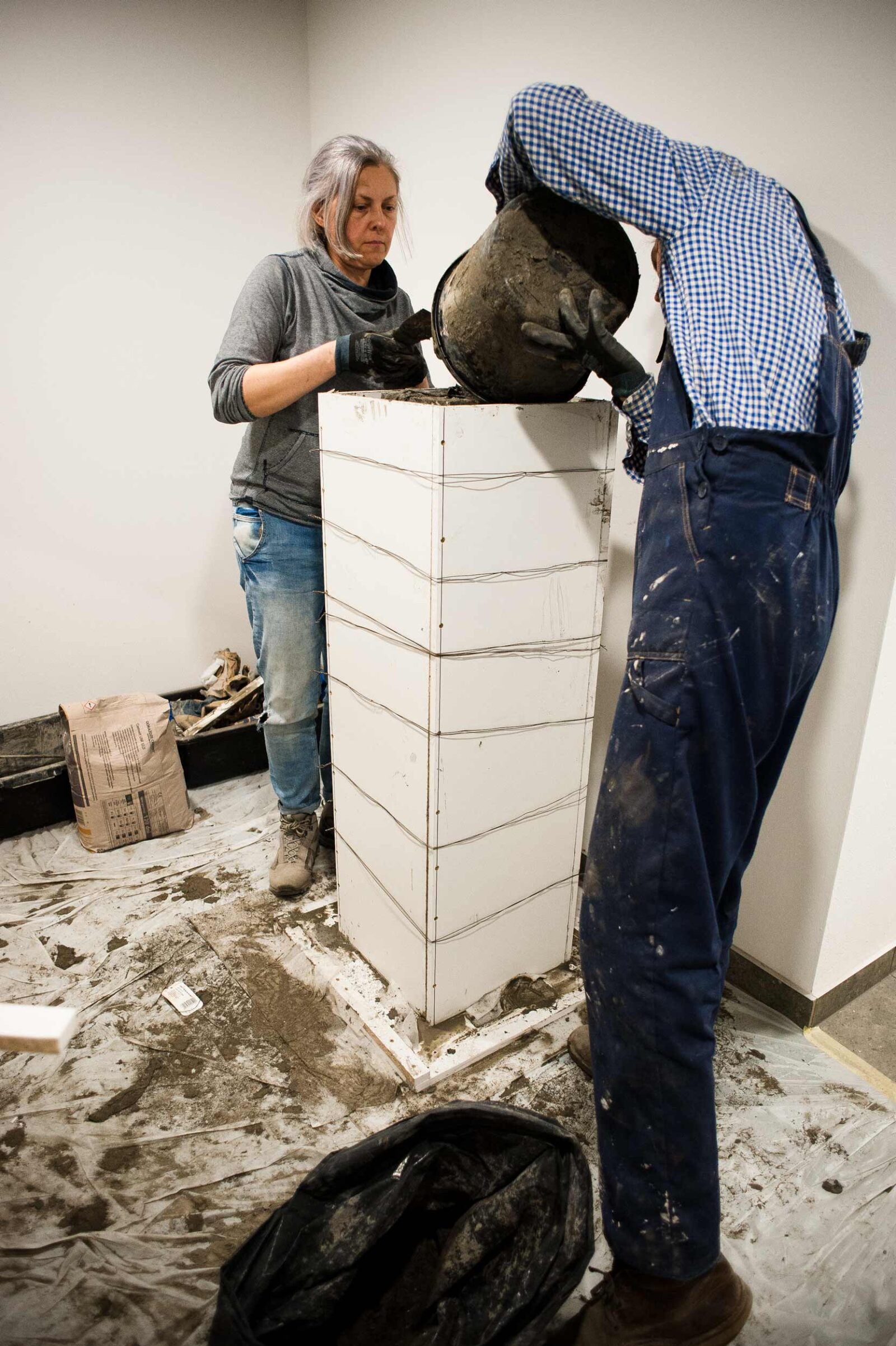 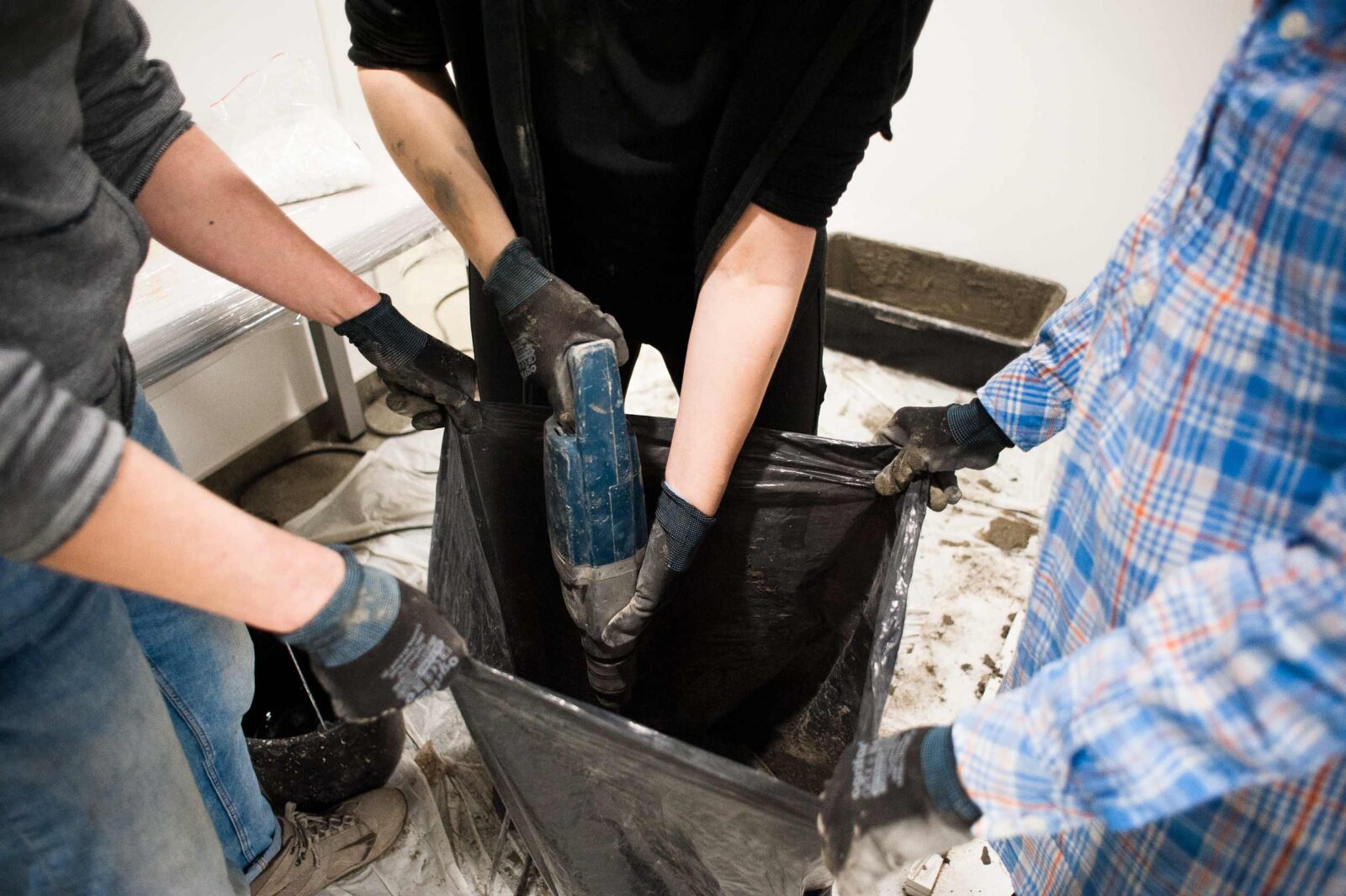 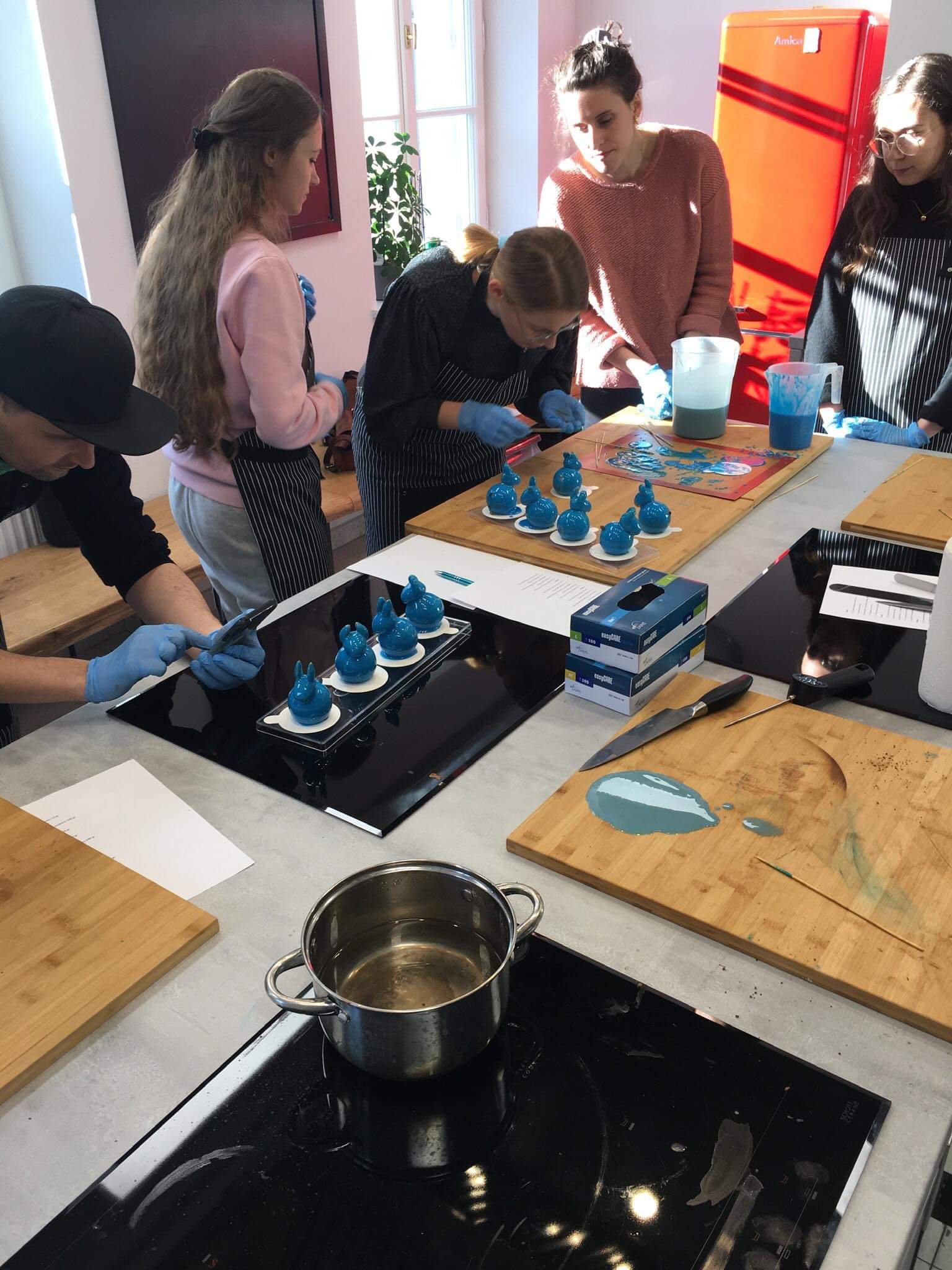 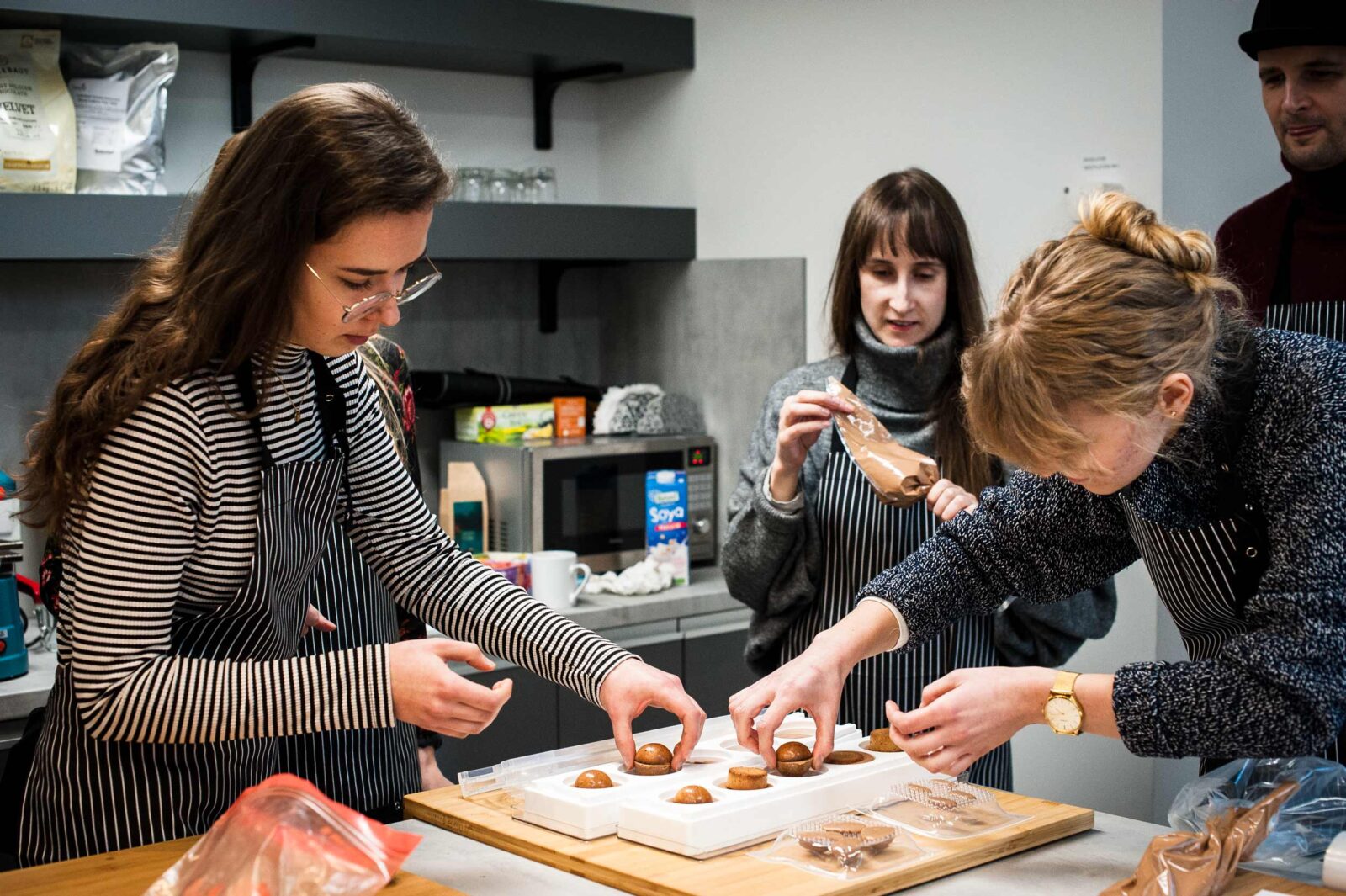 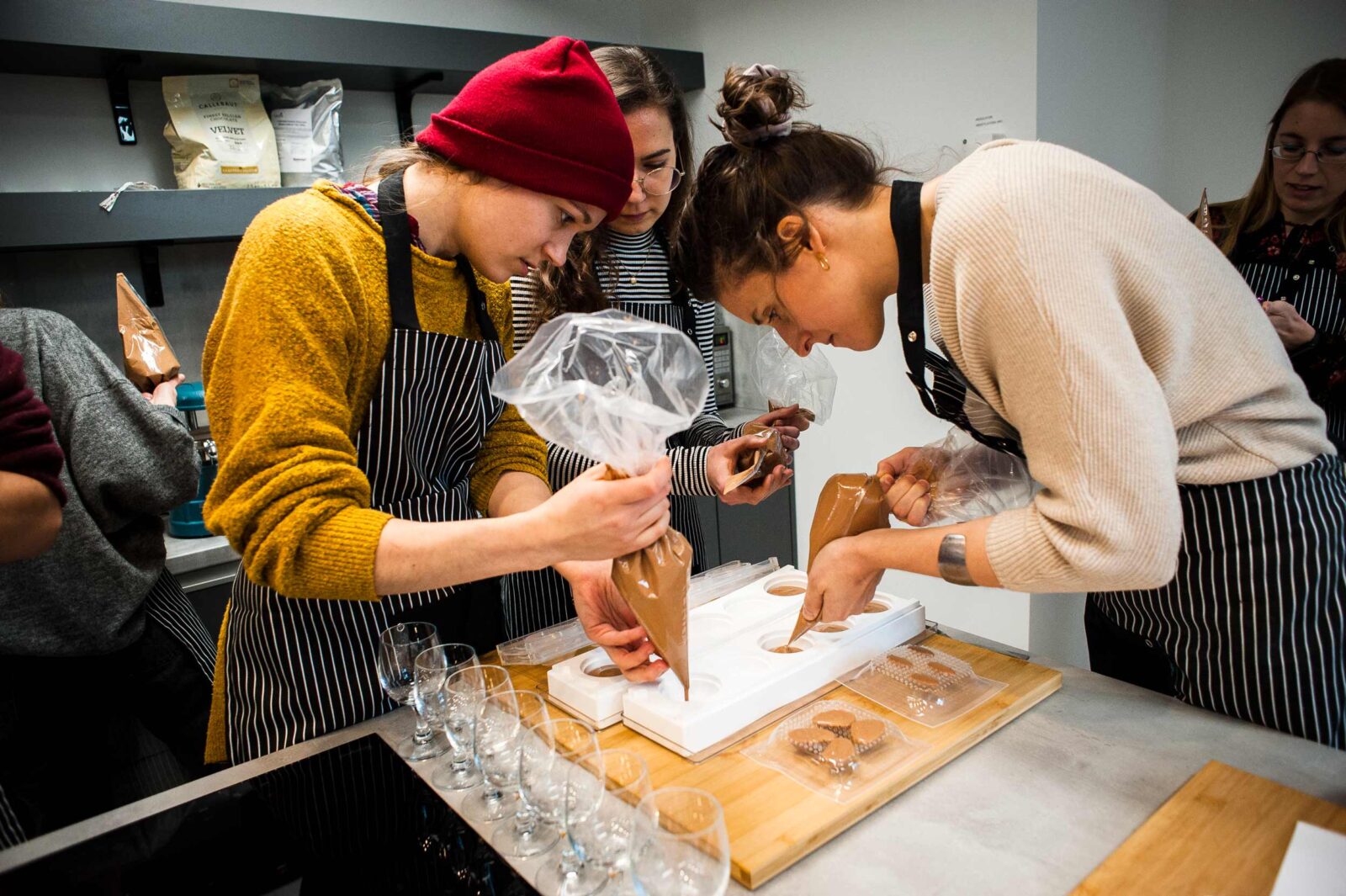 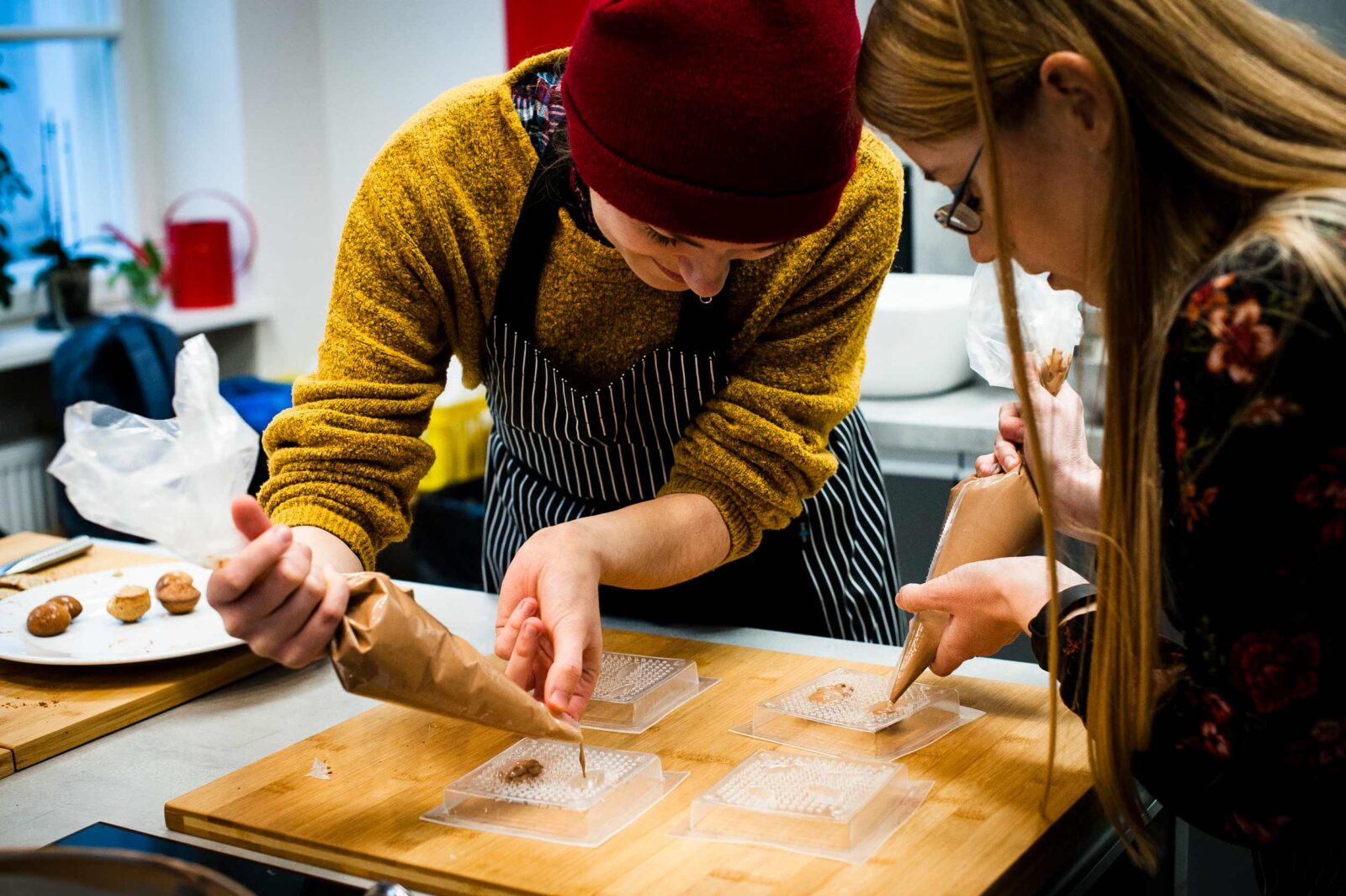 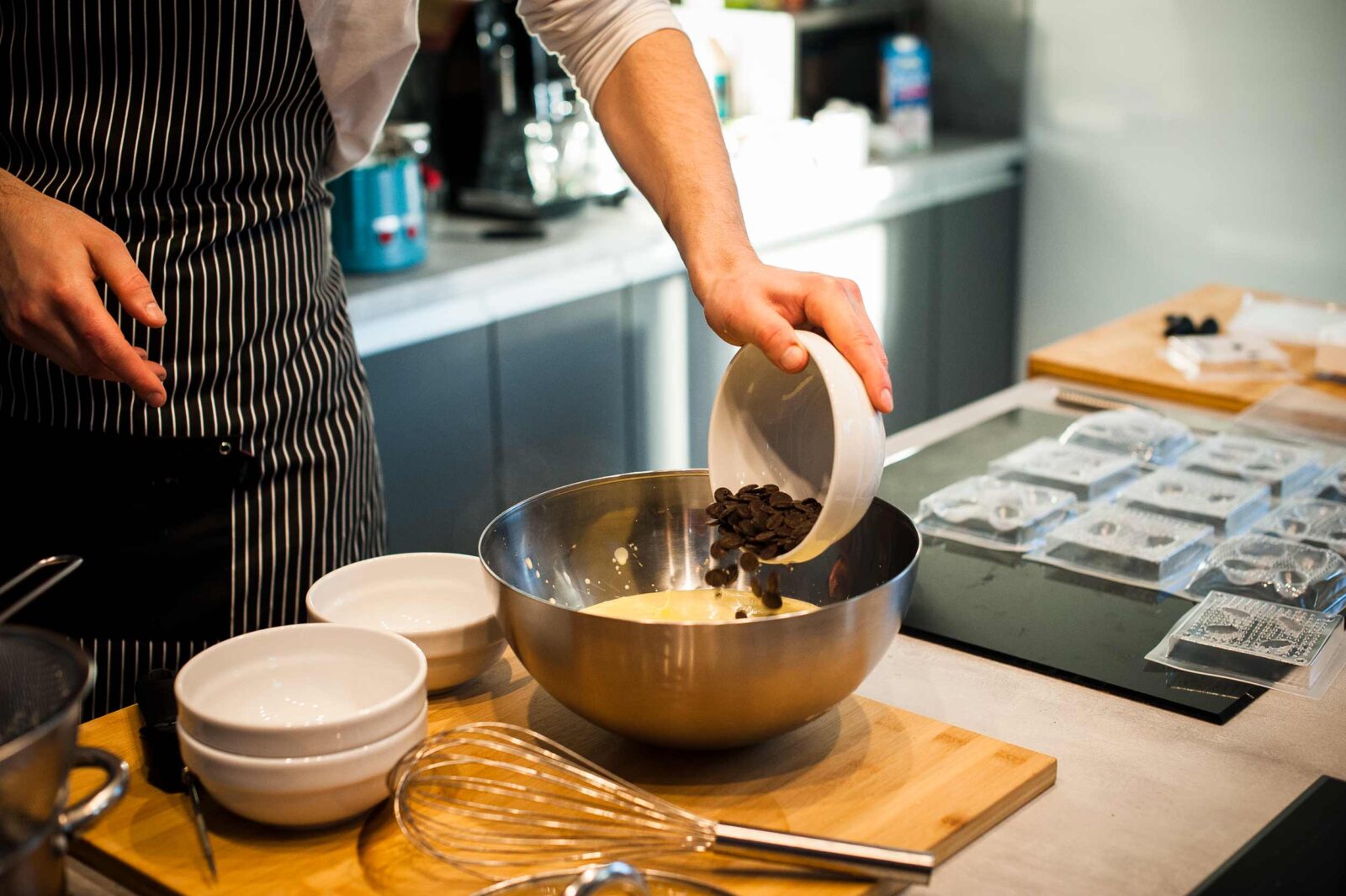 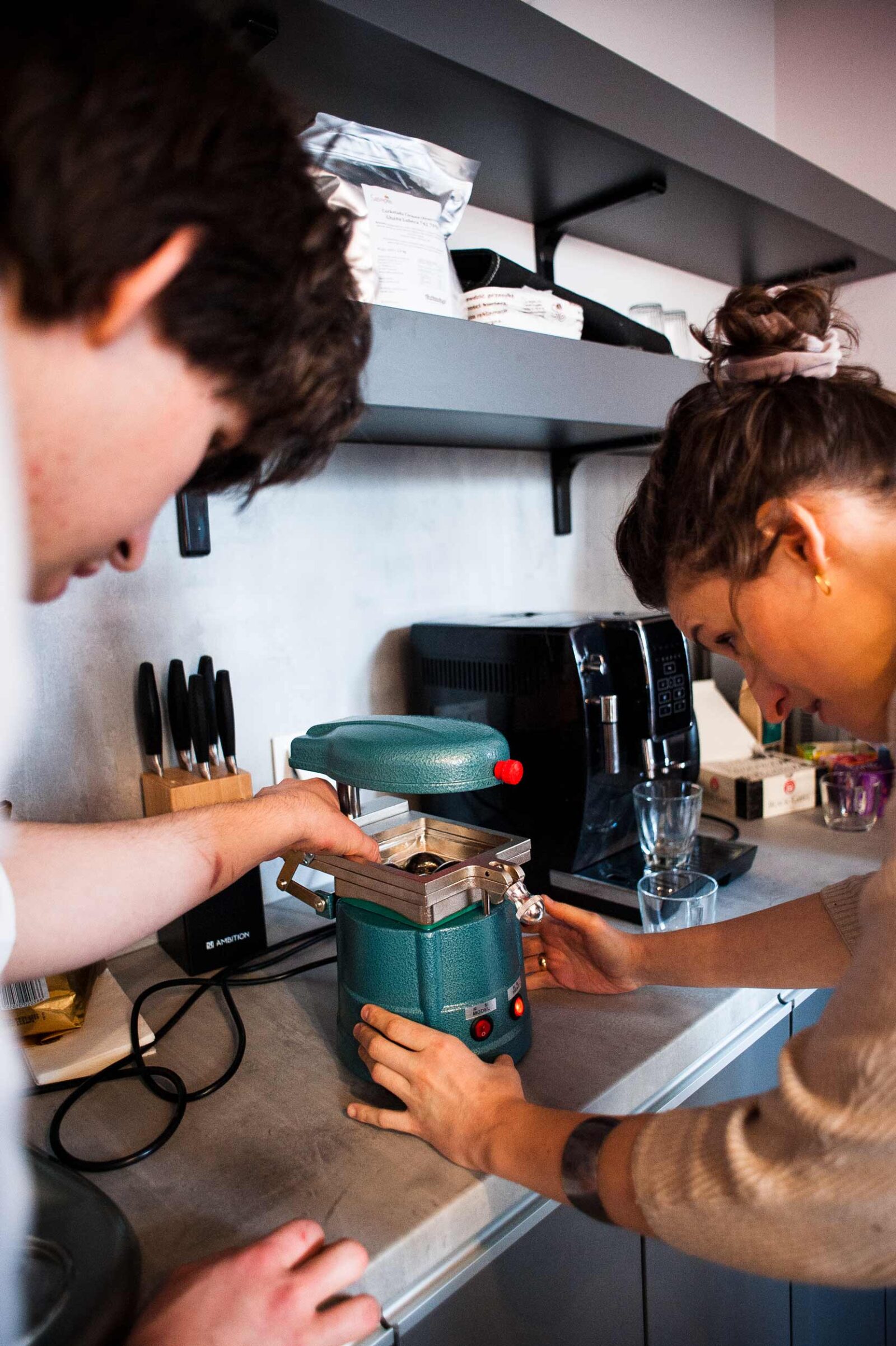 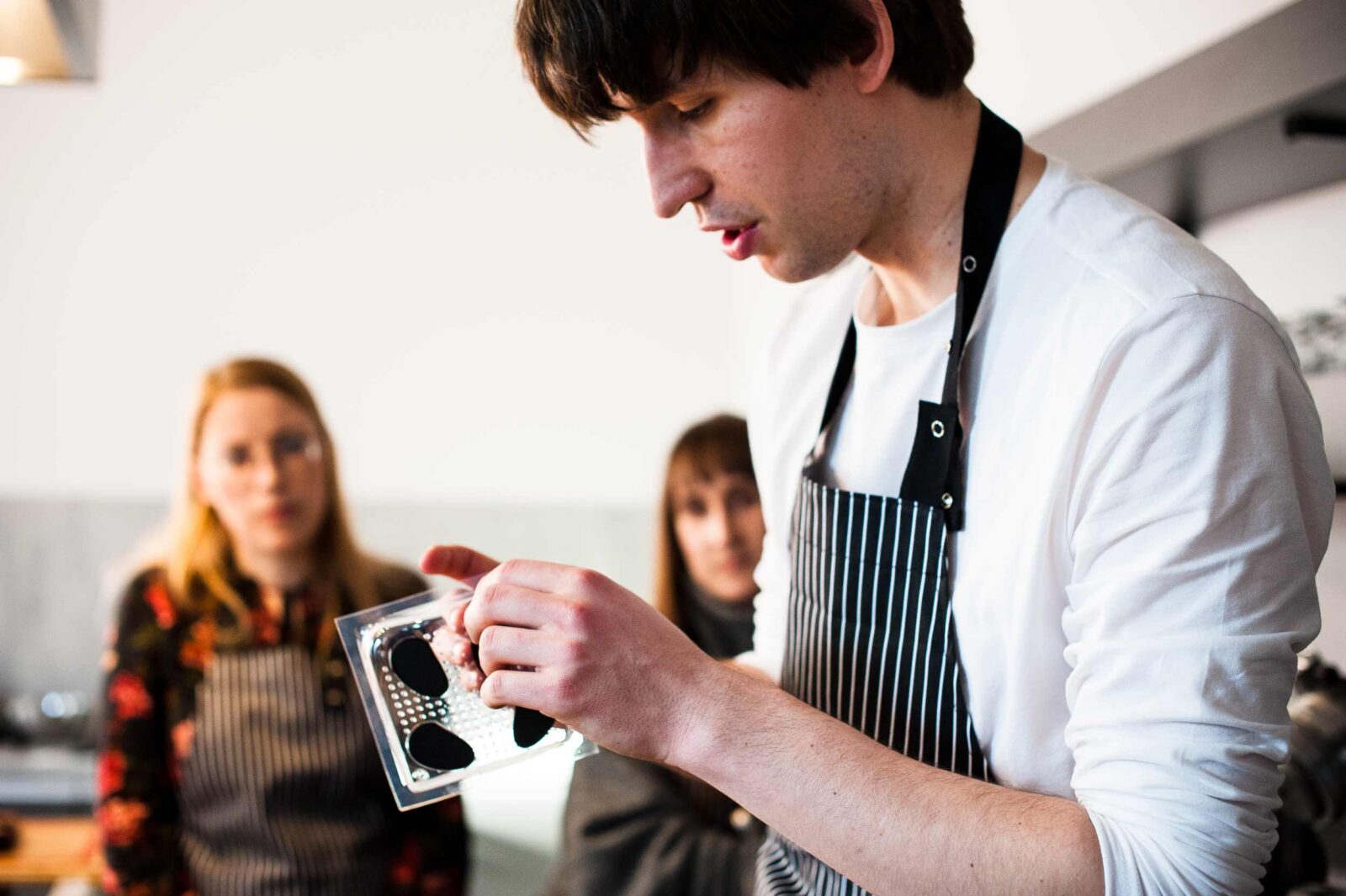 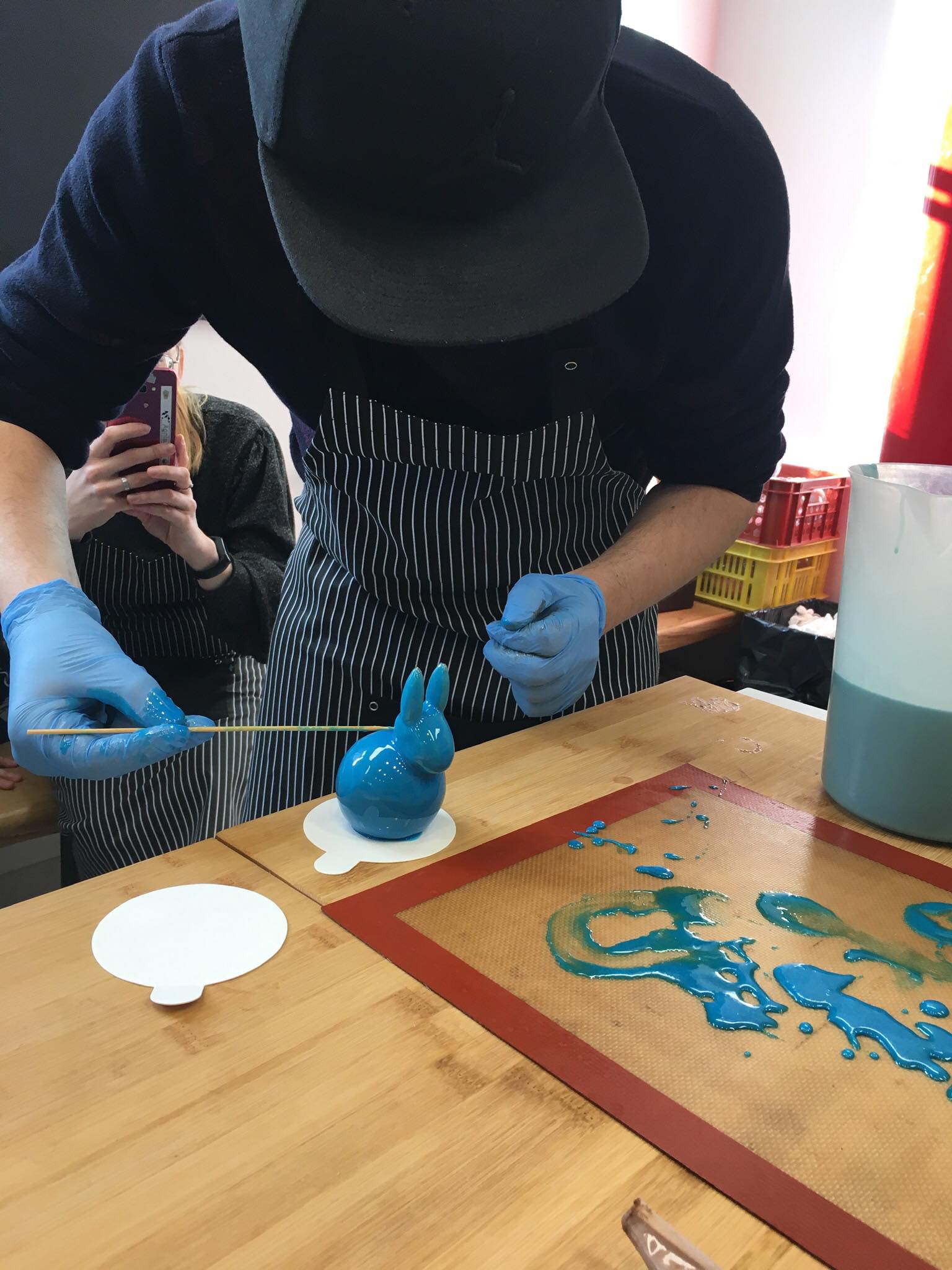 Praga's heritage is not only about monuments and conservation practices. It is also a heritage of work, repairs and production plants. So, let's experiment with crafting things locally!

At the PragaLAB heritage laboratory (OpenHeritage and OW SARP), especially within the framework of Made in Praga activity, we are keen on creating heritage-led innovations and enabling the multi-voice and community character of identifying, interpreting and creating new values through (creative) activities. As part of the cooperation between PragaLAB and Domem Kultury Praga (Praga’s Cultural Centre), we invite you to a series of workshops and creative activities, during which participants, guided by/under the supervision of experts, will follow the three paths of ‘Made in Praga’ (Production, Art, Craft Cafes). The series will end with an open seminar organised as part of the fourth path, Repair. All workshops will be held at the Pałacyk Konopackiego (Konopacki Palace).

Praga Museum of Warsaw supported the preparation and implementation of the workshops, for which we would like to express our gratitude.

As part of the ‘Made in Praga’ activity, together with the invited craftspeople, manufacturers and artists, we will introduce you to the specifics of a selected profession and activities related to the local context of Praga’s working community. Also, we will raise the topic of tangible and intangible values and try to come up with innovations driven by the identified heritage values of work in the contemporary setting of the Praga district and a new wave of craftspeople coming to this area. It is important to emphasize that we do not shy away from the traditional approach to the protection of heritage and monuments. Yet, we are also interested in the contemporary interpretation and new meanings of the existing heritage manifested as new products, services and concepts.

The workshops are aimed both as an experiment and training focused on people who are interested in the heritage and its role in today’s daily life, but do not necessarily work professionally in this filed. Thus, we will look at the potential of Praga’s heritage for shaping the contemporary work environment deeply rooted in the specific local context.

PRODUCTION – Goods don’t have to be anonymous, impermanent, and mass-produced. Small-scale and local production of things is less banal, less repetitive, but more durable and usually more beautiful than mass-production. It does not have to mean luxury production. Local production builds the identity of places, allows us to build relationships with customers and colleagues, and thanks to the Internet, it can also reach clients from the other side of the world. In this context, the challenges posed by circular economy raise a question of value creation and effective upcycling strategies. We will focus on the production of what we wear. We will deal with the topic of circular tailoring.

ART – It speaks for itself. We are particularly interested in how art or the process related to its creation can affect an environment as characteristic as the Praga district, and vice versa, how the context of a place where art is created affects the art itself and its creators. As part of the workshops and confrontation with the phenomenon of ‘monument-mania’, we will construct an unusual ‘monument’. In reference to the monument and the creative process, we will try to say something important about Praga’s heritage, join us to find out what that will be!

CRAFTS CAFE – We decided to focus on this type of cafes, which in addition to the basic functions also provide an added value – local, micro production including cakes and pies baked on the spot. In cooperation with the Praga Museum of Warsaw and inspired by Edward Manitius work, we will create edible toys.

Workshop will be organised thanks to the support of the Praga Museum of Warsaw https://muzeumpragi.pl/wystawa/rzeczy-do-zabawy-edward-manitius-i-jego-wytwornia/

PRAGA’S BUNNY workshop will be run by: confectioners from Tadam! https://www.tadamtorty.com/

REPAIR – Repair in many countries of the world gains an importance and even a new splendour. It allows to save money and to protect environment, it also creates a sense of durability in our lives. It is nice to like the things that surround us, and if we like them, why should we get rid of them easily? Repairing is a good habit. As part of the meeting, we will consider the challenges of circular economy, creating and, above all, maintaining the value of things and what it means for the space and environment of our cities.

Meeting will have a form of a seminar with invited guests. Participation will be free of charge.

To take part in the events please see the rules and regulations (in Polish) available at: https://partycypuj.ohpraga.pl/processes/madeinpragawarsztaty

Application form is available at: https://partycypuj.ohpraga.pl/processes/madeinpragawarsztaty/f/325 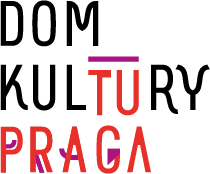